More aerial shots of the new Big Brother House have been revealed!

We recently posted the first look at the new Big Brother Garden, and now more pictures have been revealed. 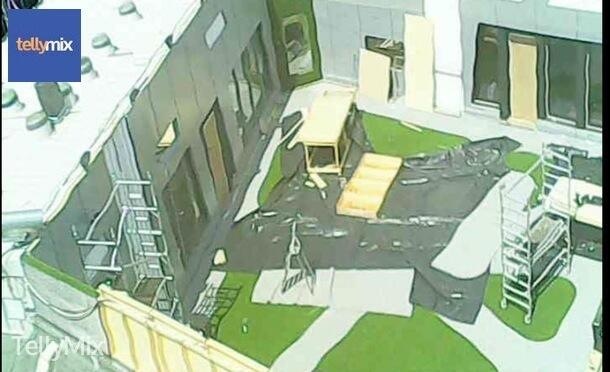 The garden seen last summer has completely gone, and the Celebrity Big Brother Romanesque theme in January has also been completely removed for the new series. The House looks like it is taking on a much more futuristic theme. The ‘Safe House’ seems to have a large make over this year, with a new set of large windows looking out onto the garden. A large pool has been put in place of the vegetable patch also. 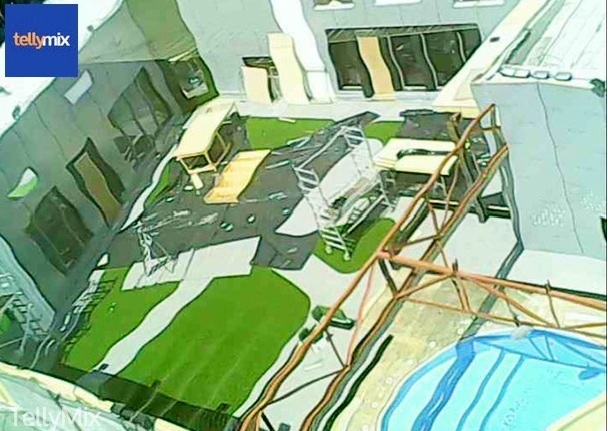