Emma Willis returns as the main host of Celebrity Big Brother this January, hosting the live launch, the live eviction shows and the live finale. She is also returning to the helm of Bit on the Side to cast her eye over everything Big Brother.

She is joined by Rylan Clark, who is returning to present Celebrity Big Brother’s Bit on the Side for a third year. The shots are themed around the eye with the duo placed in cut outs of trees. 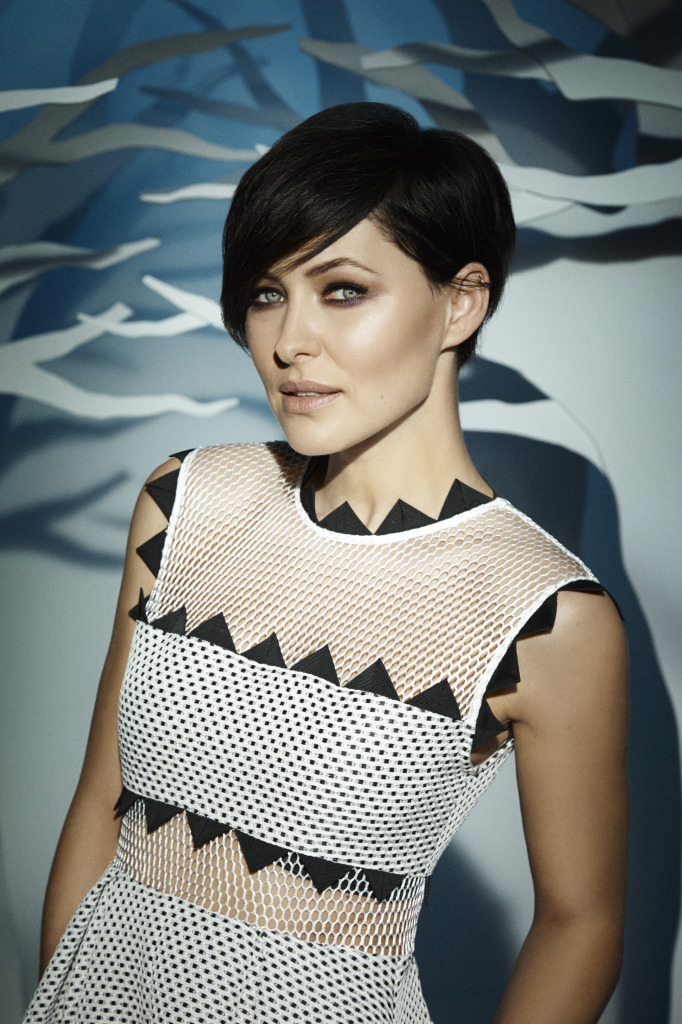 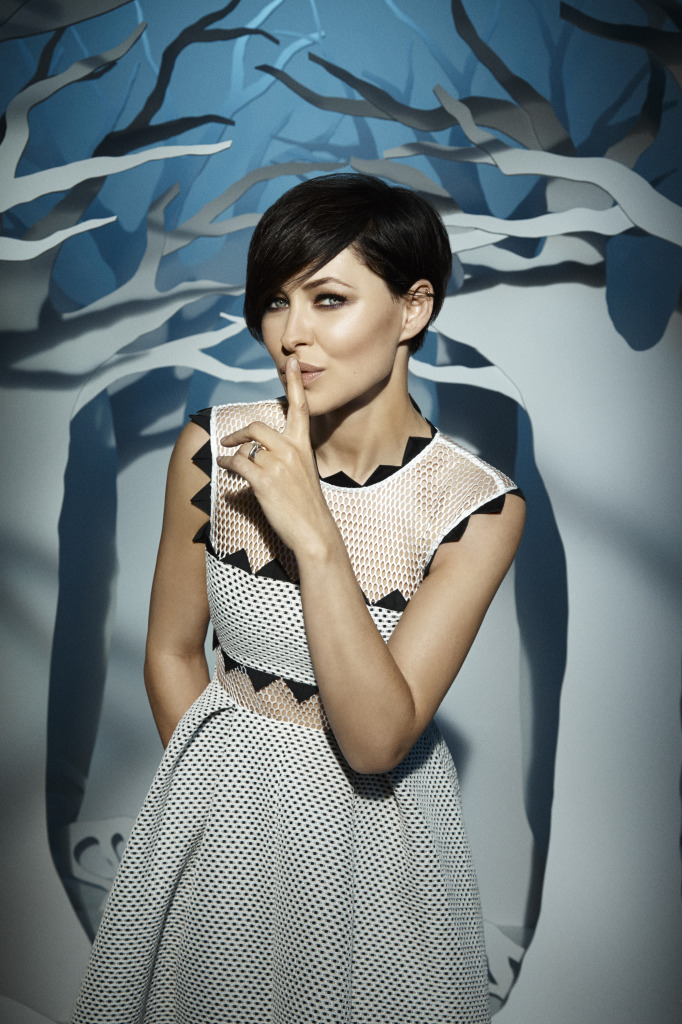 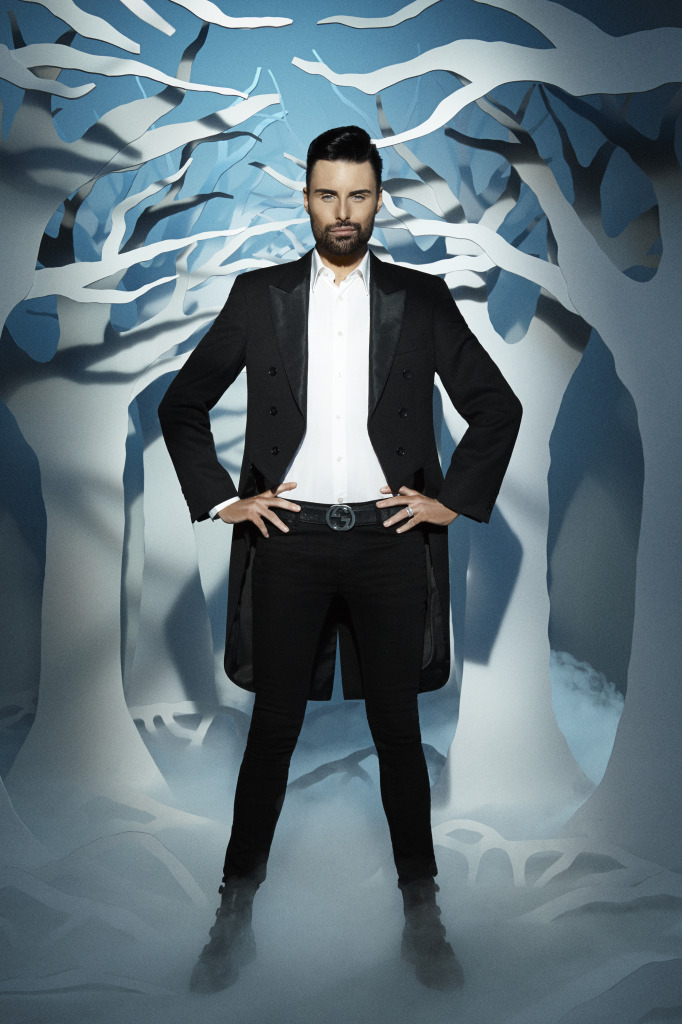 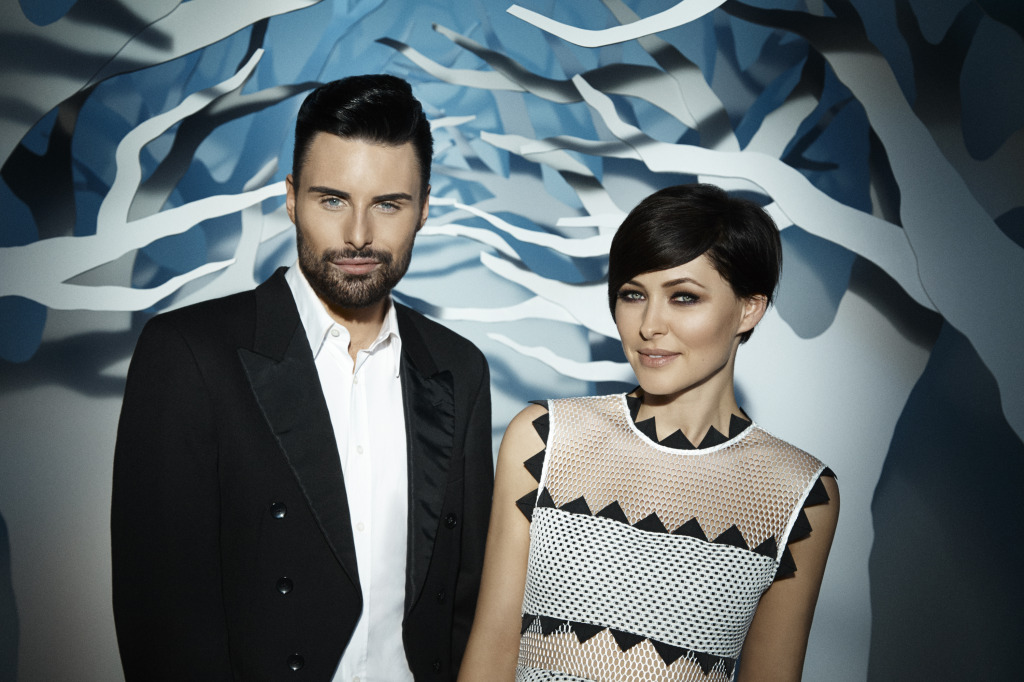 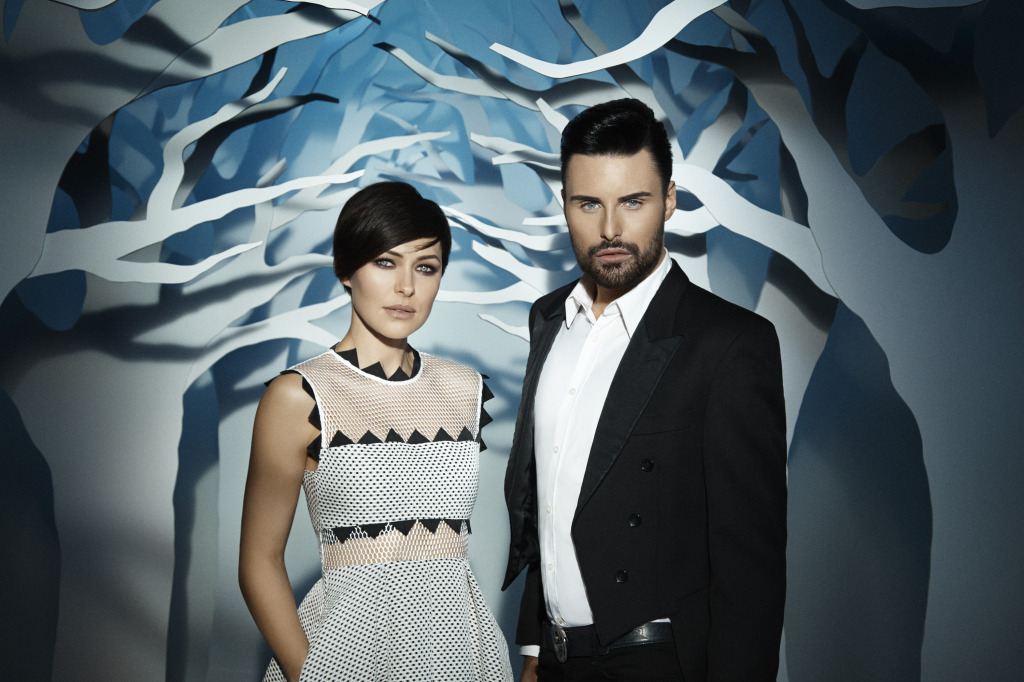 The pair were promoted to their presenting roles in 2013 following the axe of Brian Dowling – who Willis replaced on the main show. Celebrity Big Brother will return on Wednesday 7th January at 9pm.