Channel 5 have revealed the eye logo for the new series of Celebrity Big Brother.

The new eye for the upcoming series of Celebrity Big Brother has been revealed, and has taken on a theatre style look. 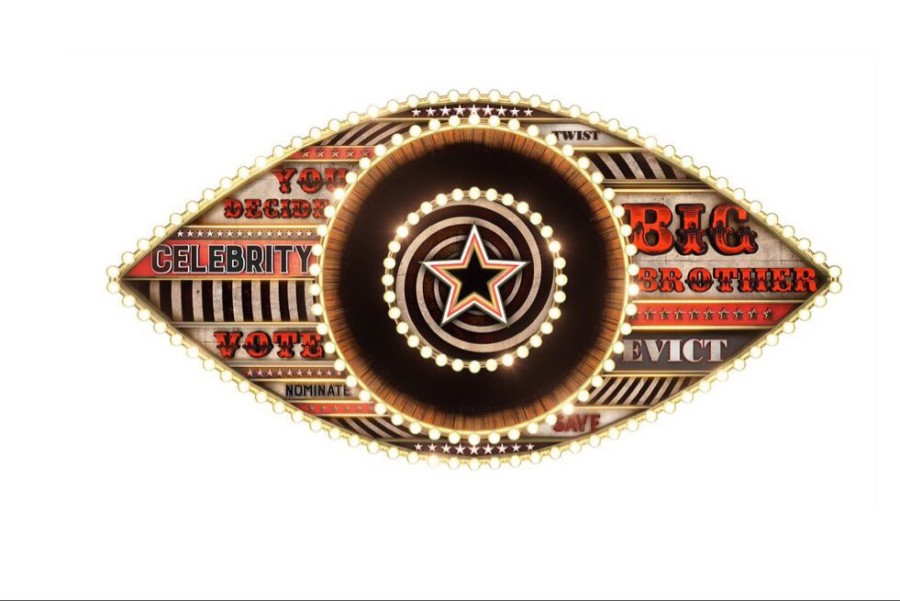 “Let us entertain you as the stage is set and it’s curtains up for Celebrity Big Brother in January on Channel 5! What lies in store for the cast of new recruits nervously waiting in the wings? Which celebrity Housemate will shine in the leading role and win…and who will be evicted as the understudies? This year Big Brother is hosting a spectacular that will captivate and delight viewers, as they witness brand new Housemates adapting to life under the glare of Big Brother’s limelight. Join Emma Willis at the live launch as the celebs are unveiled.”

Talking about the new House, Channel 5 said: “The famous house has undergone a major costume change, and Housemates will be transported to a striking and theatrical setting which echoes the vaudeville theatres of a bygone era. As they take their cue to enter the House, the celebrities will descend down a majestic staircase, leading to glamourous rooms made up of rich opulent textures and packed with intriguing curiosities.

Big Brother may have set the scene of a decadent, antiquated world, but behind the performance there are hints at a grittier undertone…what lurks in the shadows? The Housemates will discover that there will be unwelcome surprises in store. The BB garden has been transformed into a Whitechapel style foggy street scene with a Victorian pub snug which will provide a hidden corner for sharing secrets and backstage backstabbing.”

Celebrity Big Brother returns in January for the seventeenth series.