With the new series of Celebrity Big Brother fast approaching, the new eye logo has been revealed. The eye has changed completely from the summer with the door theme now gone. The eye features an almost royal theme.

Celebrity Big Brother returns to Channel 5 with Emma Willis at the helm once more.  The CBB house has had a high class upgrade featuring chandeliers, a grand fireplace and opulent surroundings.  Despite its glamour, is this house simply a gilded cage? 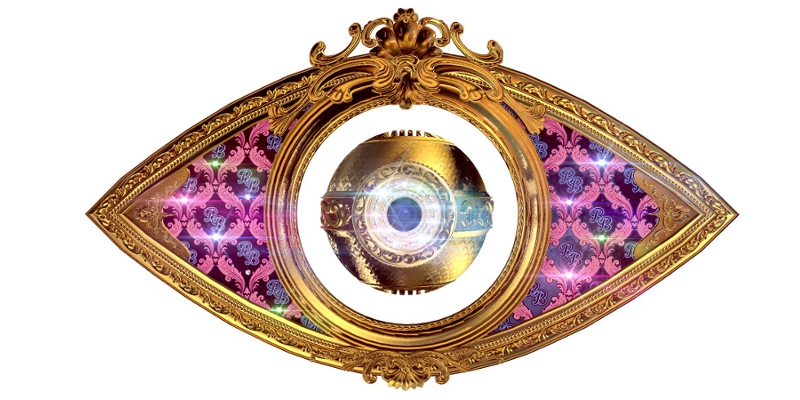 The house may look inviting but once in Big Brother’s grasp, housemates will learn the hard way that Big Brother is the boss.  As usual the show will be packed full of twists and turns, starting from the get-go, when on launch night Big Brother will be unleashing his biggest twist yet…

The eye is one of the only Celebrity Big Brother eyes to feature a complete new design for the new series with most following the summer theme. Presenter shots of Emma and Rylan have also been released.