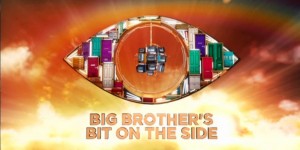 This will be the first time that Bit on the Side hasn’t aired seven days a week since the show started on Channel 5 to accompany Big Brother in August 2011. Rylan had a Sunday dinnertime show which aired weekly during Big Brother 14 and Celebrity Big Brother 12 – however this failed to reach over a few hundred thousand viewers.