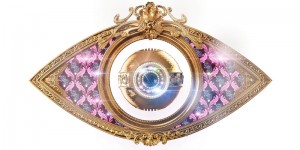 This comes after fans called for the live feed to be reinstated. Instead, producers will be ‘focus on the nightly highlight shows’ and ‘social media platforms’. There will still be the live Twitter account for Celebrity Big Brother – @bbuklive

Big Brother: Live from the House however airs on Channel 5 for half an hour after evictions for the new series. The first episode has been scheduled for 11:30pm on Friday 10th January.