Channel 5 have today unveiled the new Big Brother eye Today Channel 5 unveiled the new futuristic eye, which is bound to spark speculation as to what this series will be like. The eye will likely adapt the moving centre which is seen in the Australian logo, which you can see below for comparison.

The new eye is a step forward from the past eyes Channel 5 have released, and this could indicate that Big Brother is set to change things around in preparation for his new series.

The eye, is similar to that of Big Brother Australia, with the centre looking like it could move in a circular way. 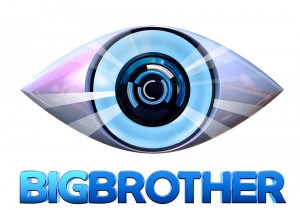