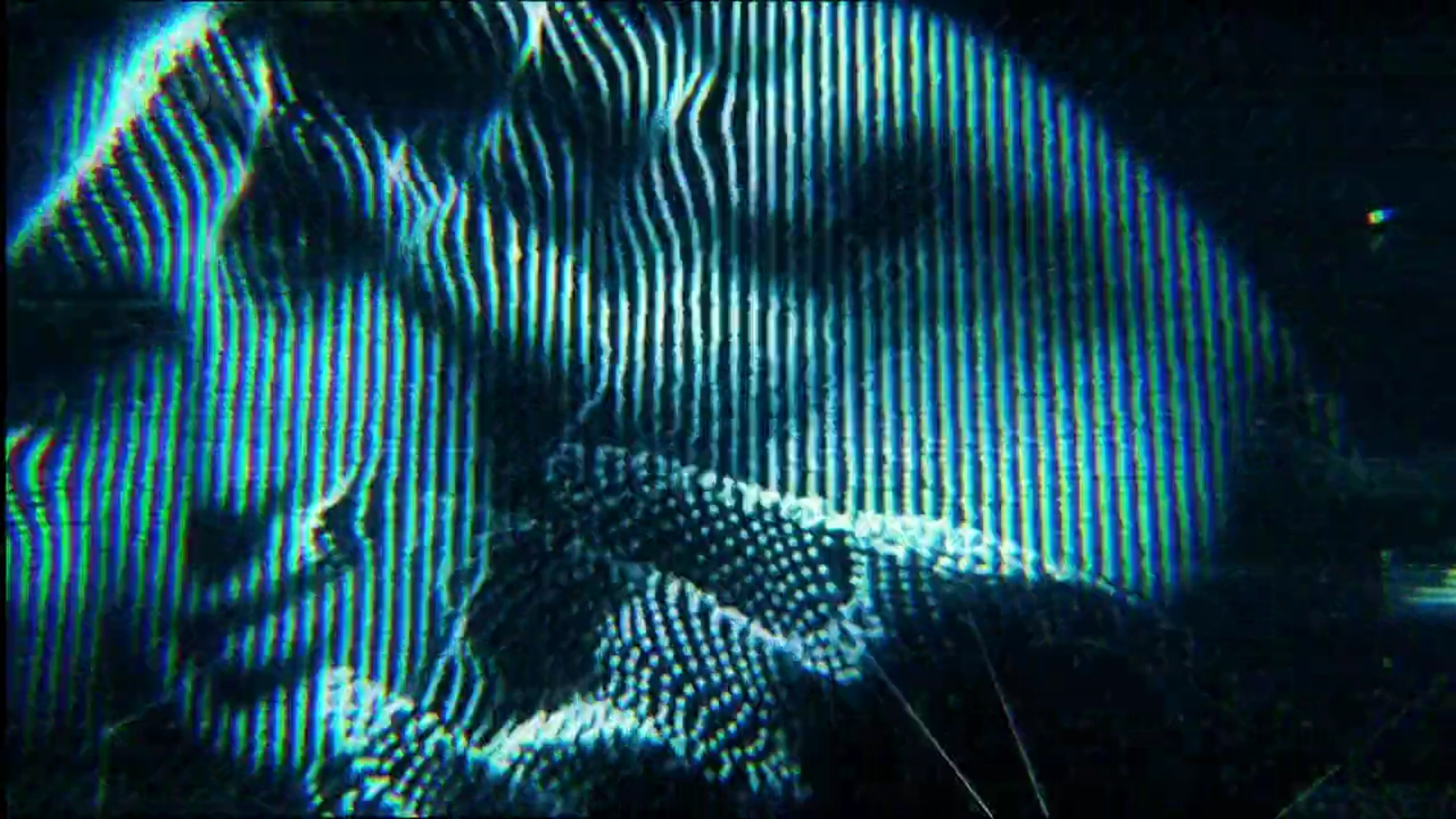 The 30 year old is the sister of convicted rapist, Ched Evans is in the final stages of auditions for the sixteenth edition of Big Brother – which launches in June.

A source told The Sun: “She was at the auditions in Manchester. I spoke to her about going into the house. She made it sound as though she had missed the first rounds as she’d been put straight through by her agent”

“She definitely got past the final eight and hinted she’s in the final cut. She mentioned her brother during the auditions and explained who he was. I think she’s going in there to try and profess his innocence.”

When approached, the casting team for Big Brother told The Mirror: “The casting of Big Brother is a confidential process and we don’t comment on rumour of speculation of housemates.”