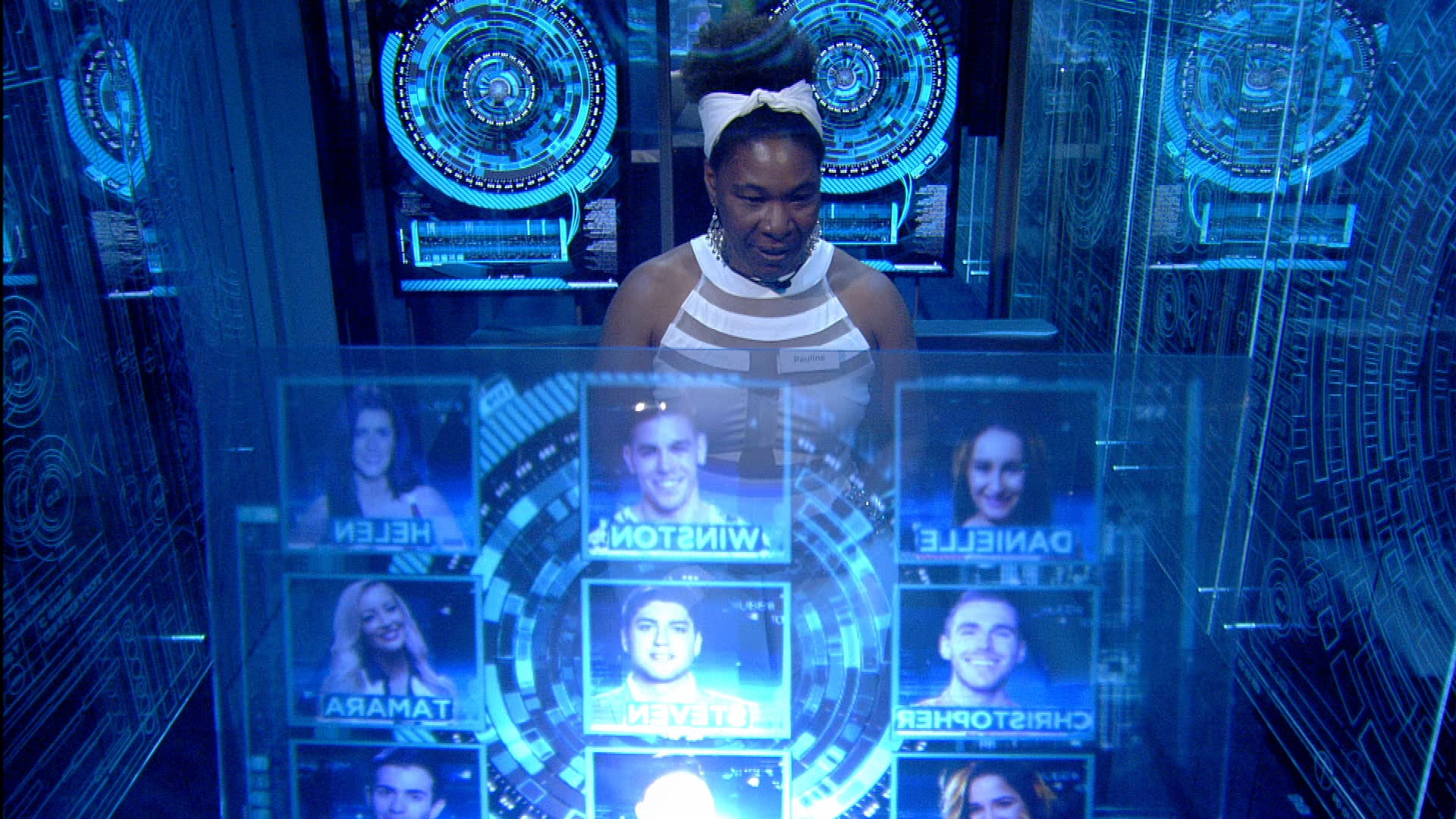 Last night was an eventful night for… most… of the Housemates. After they’d entered the House, Pauline was announced as the Power Housemate and was given the choice to either punish or reward a Housemate. She rewarded Mark who won £5,000 and punished Matthew who was excluded from the entire House overnight. See what they got up to below. 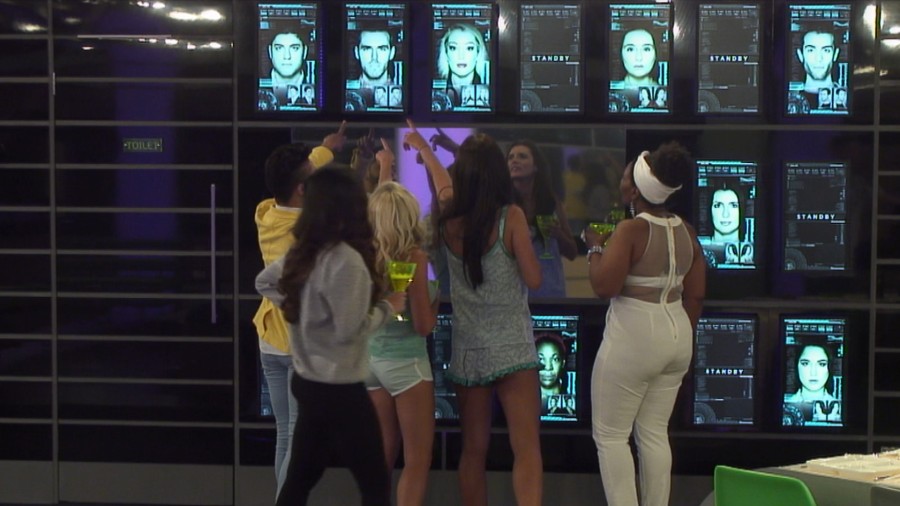 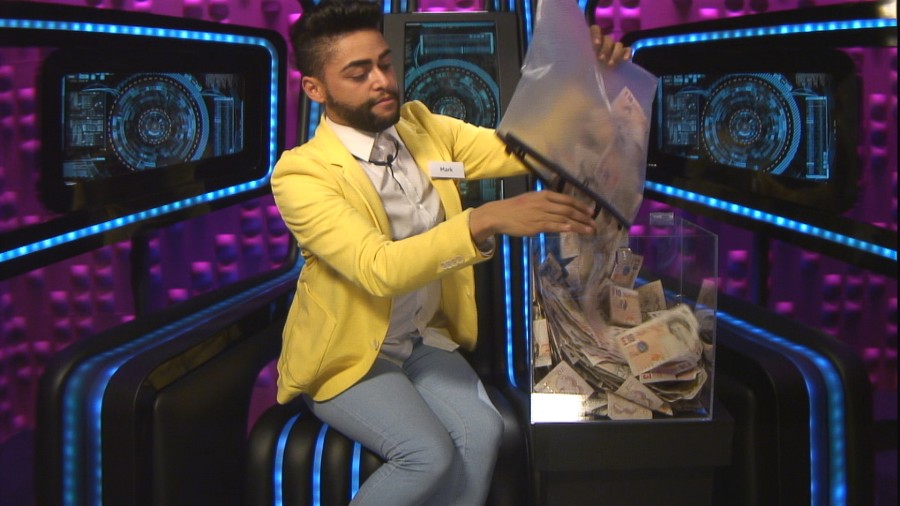 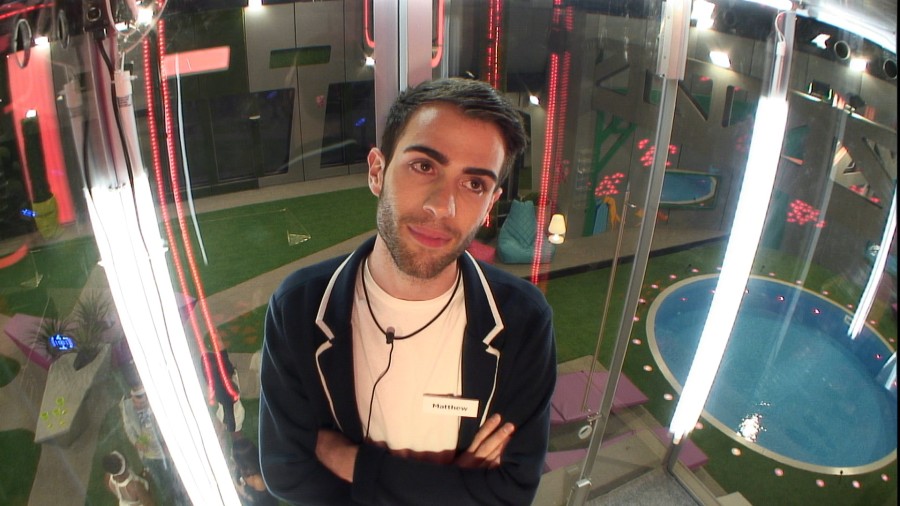 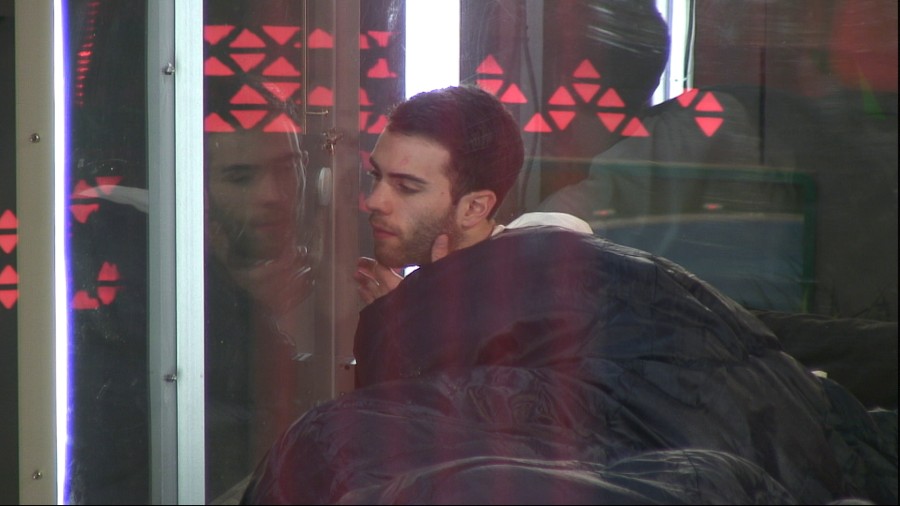 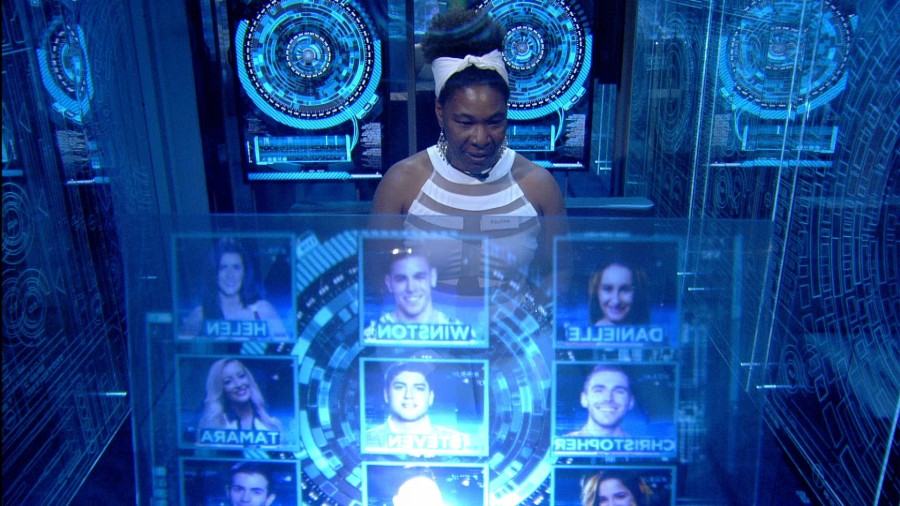 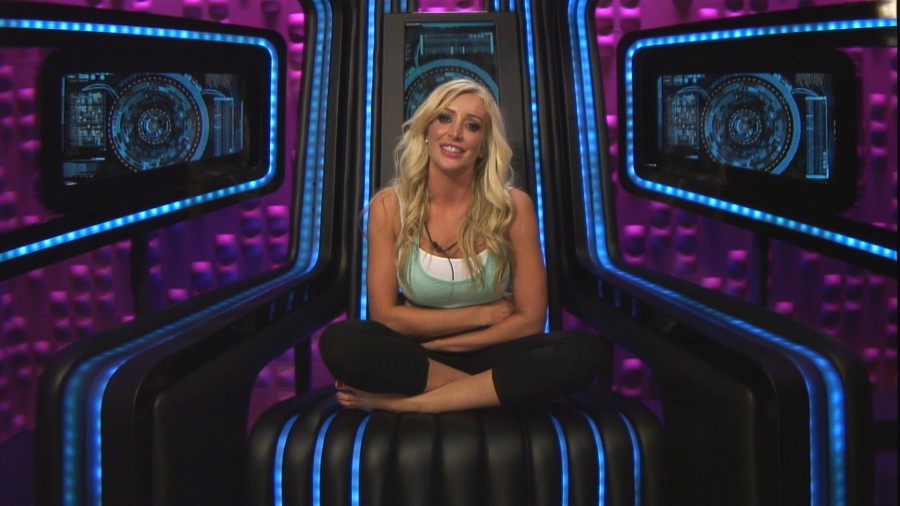 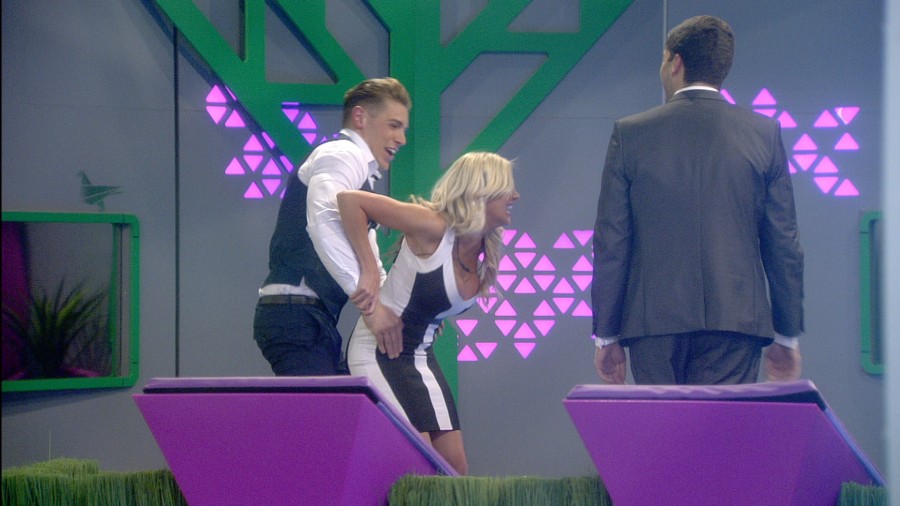 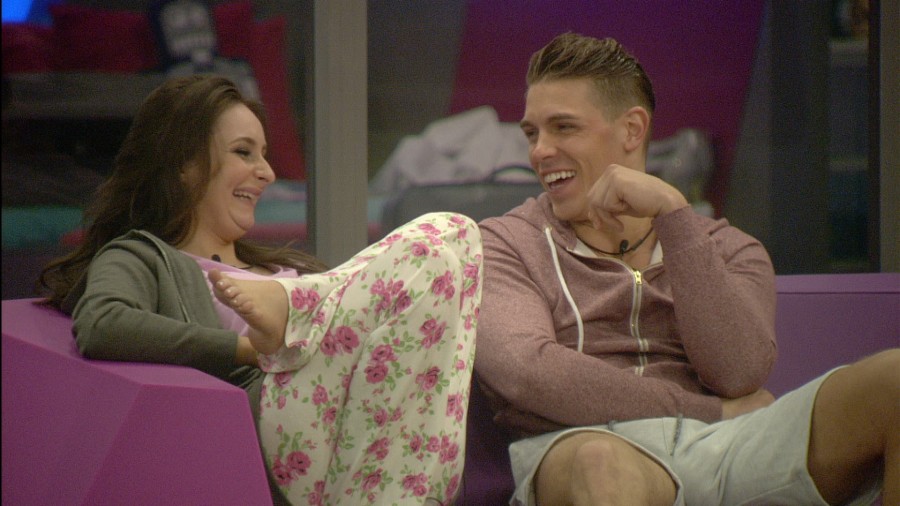 You can watch the first installment of highlights from the House during the second Live Launch show tonight on Channel 5.