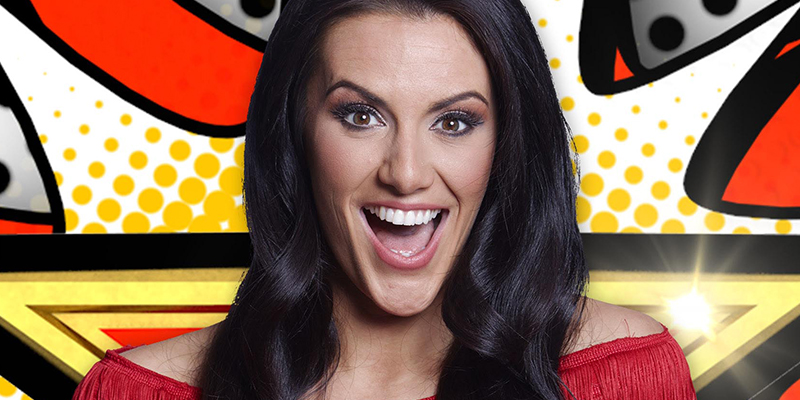 Jessica Cunningham has been evicted from the Celebrity Big Brother House.

Emma asked Jessica, how does it feel to be out?: ‘It’s really weird! I put it up to the universe to win it!’

Jessica adds: ‘I genuinely like everyone in the house. Its so intense in there!’

Jessica continues: ‘I don’t think anyone is playing a game in there! When you watch it its such a different perspective to when you’re in it. I went in just as myself!’

Jessica states: ‘I just got on with it.’

On her situation with Chloe and Calum: ‘I was mortified! Cringe worthy! Calum is not my type at all. Very charming and charismatic.’ Emma asked: ‘Could he become your number 4?’ She replies: ‘Who knows! I’m single!’

Jessica confirmed she enjoyed chatting to James C and Coleen.