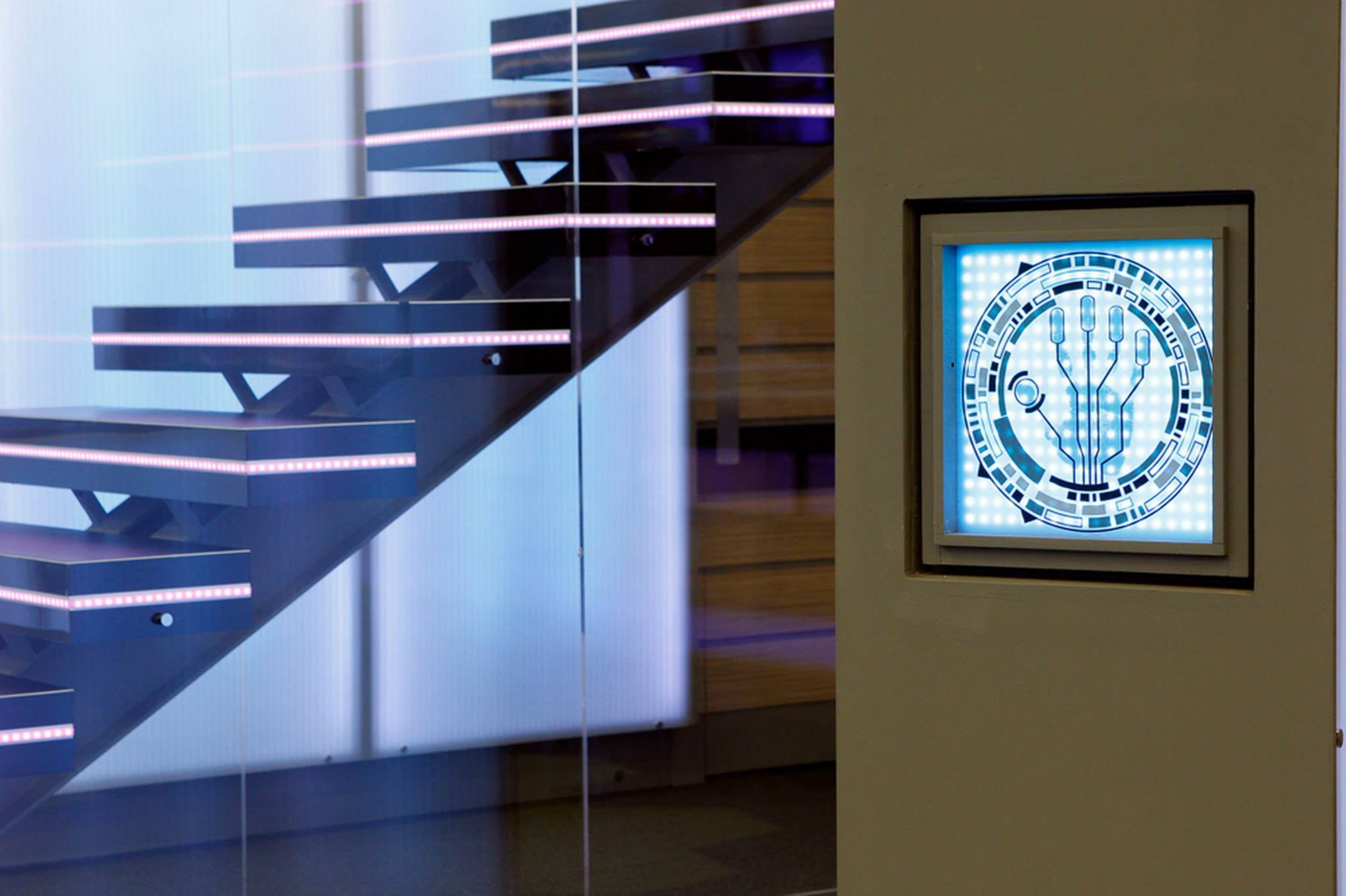 Mobile Voting will be available for Big Brother 2014

The brand new Big Brother website was launched today at bigbrother.channel5.com, as well as the new iOS application for iPhone, iPod and iPad, and confirmed the return of Vote to Evict and mobile voting.

As well as that, the new Big Brother app allows fans to vote using their mobiles for the first time. The idea was planned for 2011, with the now discontinued Facebook voting application where fans could vote using Facebook credits. Instead, users can now download the official Big Brother App and follow the instructions on how to vote.

The new Big Brother is only available for users on iOS 7, meaning people with a lower OS will miss out on the new app this series.