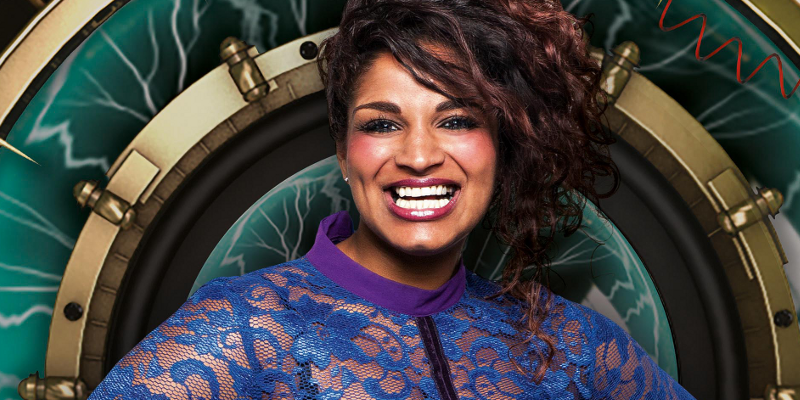 Cristian has nominated Sam to face eviction on Friday.

Last night, it was revealed that this week the Housemates would be playing a game of nomination tag. After Cristian was nominated by Jade to face eviction, it was his turn to nominate.

Cristian made his way over and stood in front of Sam, nominating her for eviction. Sam will be the next Housemate to nominate later on.