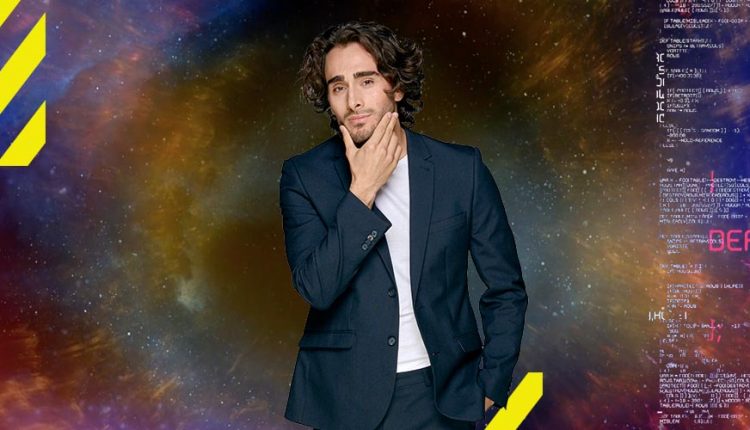 Big Brother have confirmed that Lewis has left the Big Brother House and won’t be returning, ahead of the eviction tonight.

In a statement issued this afternoon, they said “Lewis has been removed from the Big Brother House for unacceptable language that contravenes the rules. Lewis has left the house with immediate effect.”

A clip of what happened when Lewis was ejected from the House will be shown during the eviction show, but the fallout and how Housemates reacted to Lewis’ departure won’t be shown until Sunday during the 90 minute highlights show.