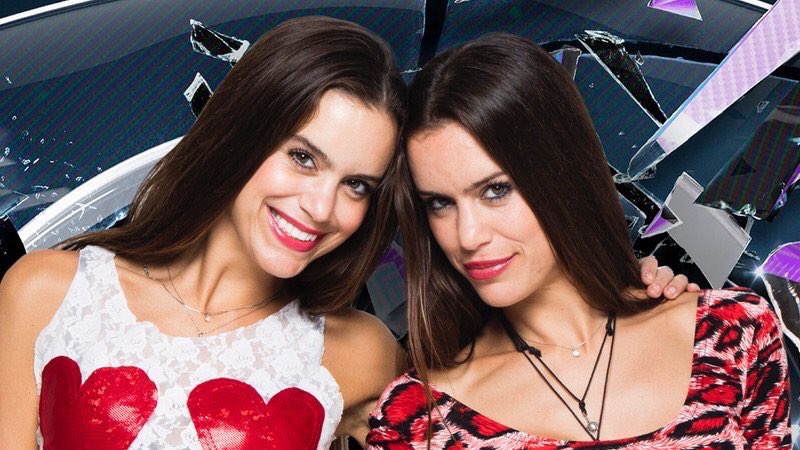 Victoria has decided to leave the Big Brother House.

Channel 5 has today confirmed that Victoria – who entered with twin sister Emma – has decided to leave the House following a dramatic evening.

In a statement released to the the press, they said: Victoria has this morning decided to leave the Big Brother house, her twin sister Emma will continue as a housemate in Big Brother.”

This follows a dramatic evening in the House as Andrew and Ryan both entered the main House from the other house. As shown on the highlights, the twins decided to break out of the House.

They both returned later on and separated. Victoria then made the decision to leave the House. Emma will continue in the House as a single Housemate for the remainder of the game.

Day 4: Andrew and Ryan voted into the main house