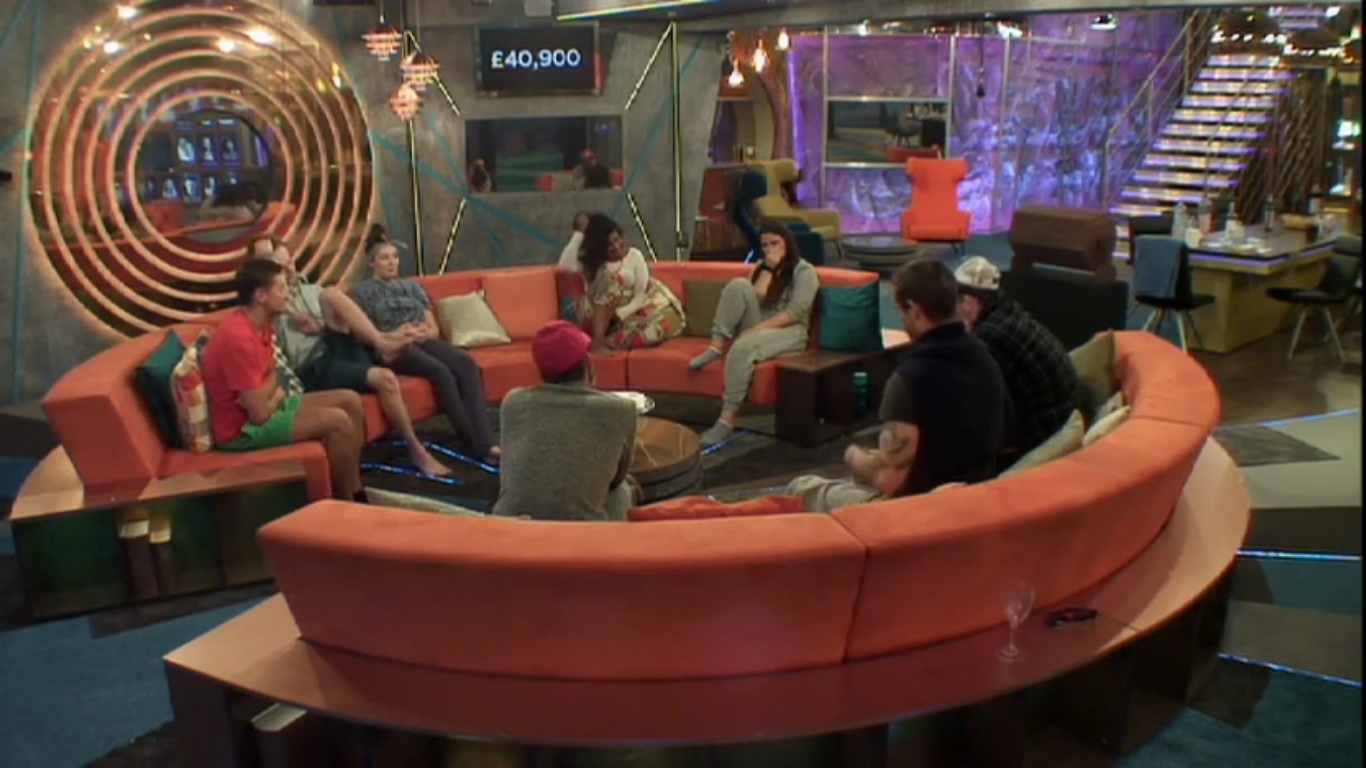 Housemates have been playing for their letters from home in the latest task to hit the House for Cash Bomb week.

For this task, each housemate must randomly select a ball from a tombola, which says either “win”, “lose”, or “choose”. Pick “win”, and as well as adding £5,000 to the prize fund, they’ll get to read a letter from home for themselves or another housemate.

Pick “lose”, and one of their fellow Housemates’ letter is destroyed. “Choose” gives them a dilemma – add to the prize fund, or save a letter?. Big Brother placed the letters from home on the table in the middle of the sofas.

The first Housemate to take part was Chloe. She picked a lose ball. As she chose a lose ball, Chloe decided to destroy Joel’s letter from home as she believed he was a strong Housemate and has seen his mum while in the House.

Next to pick was Cristian. Cristian picked out the choose ball, and decided to save Chloe’s letter from home and read it aloud to the group.