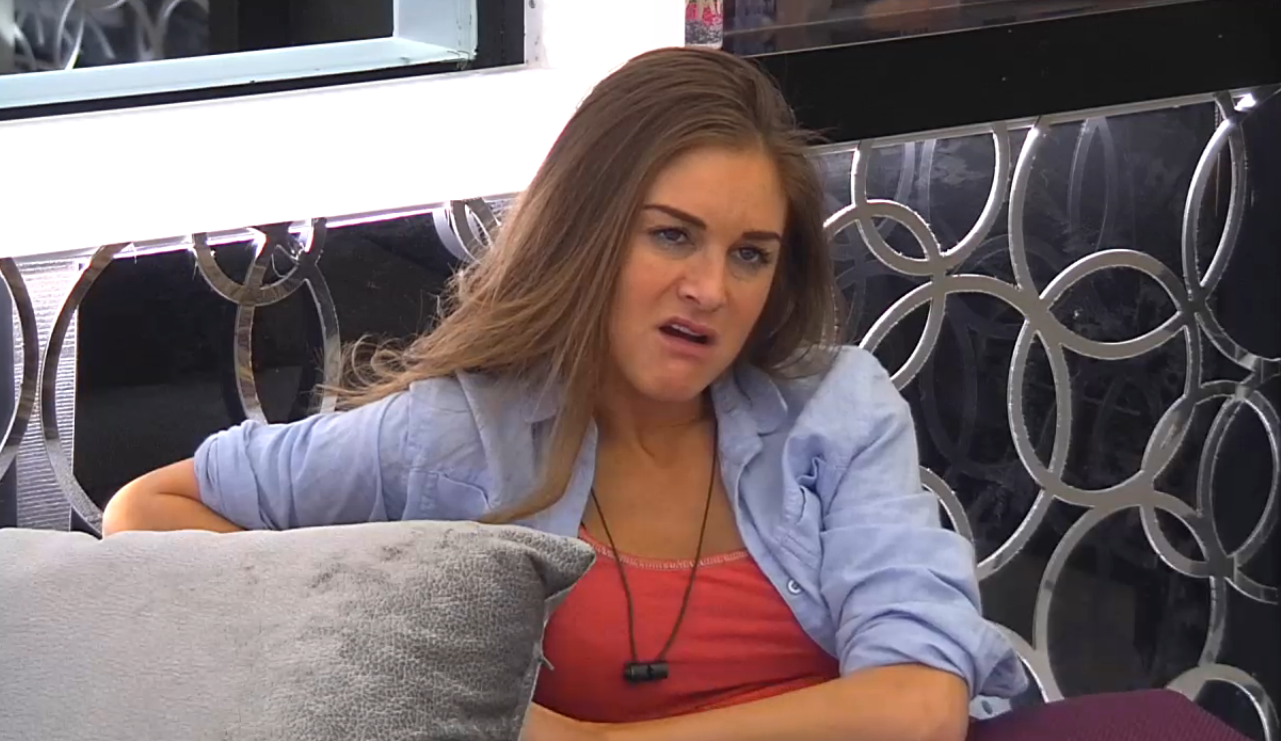 The UK legend says she’s scared of the gossiping and gameplay that’s involved in the Canadian format.

After entering the Big Brother House here in the UK a record number of times, Nikki Grahame is currently residing in the Canadian Big Brother House – and is scared of the gossiping and gameplay that the version of the hit reality format involves.

She is struggling to come to terms with the difference in the format – compared to the UK that uses a public vote to decide the results.

“You have to go through a whole different thing now with all the gossip,” Jared explained. “We’re encouraged to gossip.”

“It scares me, it really scares me. I know you lot are so suspicious of me and Tim, but I only met Tim yesterday. I was really scared, I was crying in the Diary Room.”

Nikki and Tim have both been given a week long immunity – but will still take part in the voting for the next eviction. Big Brother Canada continues tonight with the latest installment showing who won the new Head of Household title.