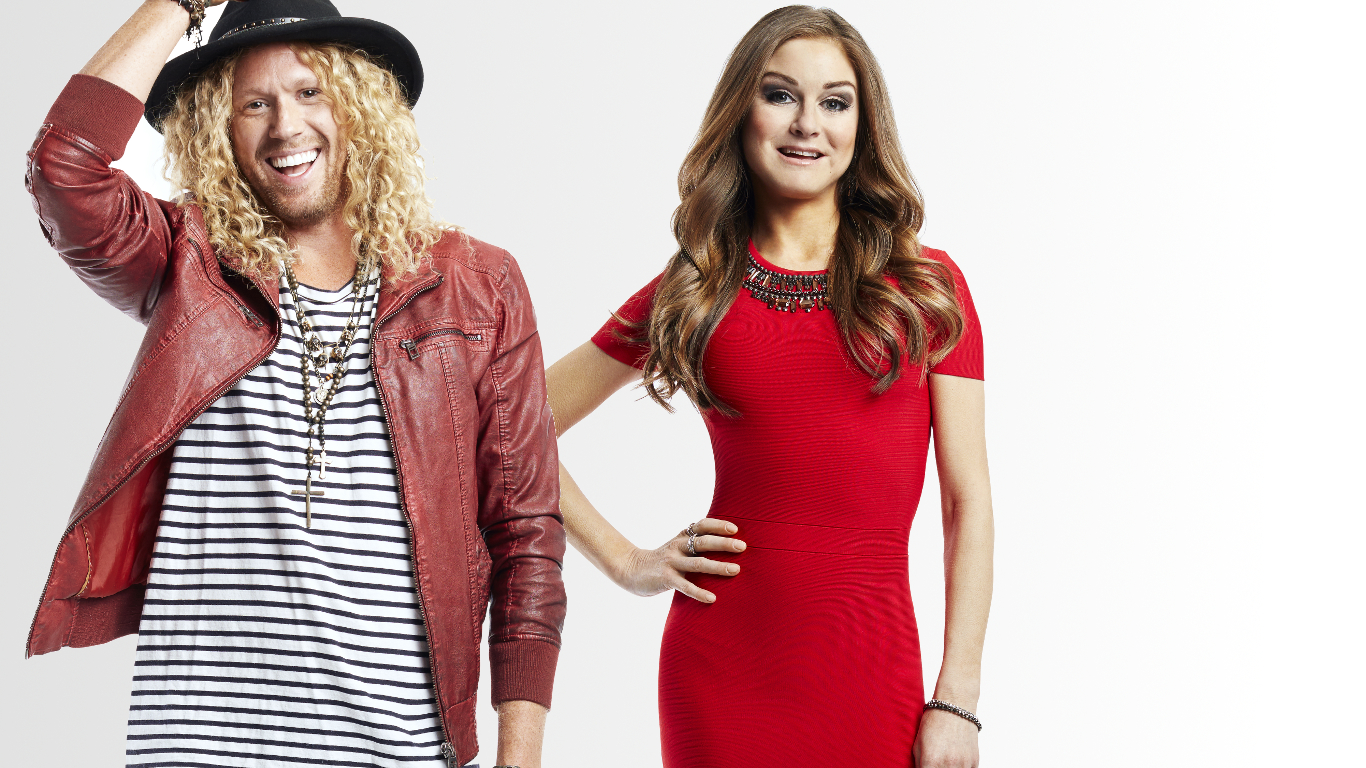 Global previously announced a world first Big Brother twist, which saw four international wildcards go head to head in a free poll vote to decide which two of them would enter the House.

It has now been revealed that the two Housemates from international Big Brother entering the House are Nikki Grahame from the UK and Tim Dormer from Australia.

Tim entered the Big Brother house in Australia in 2013 and went on to win the show overall, after taking part in the tenth series – the longest in the country.

Nikki and Tim both have immunity from the eviction this week and cannot be nominated.