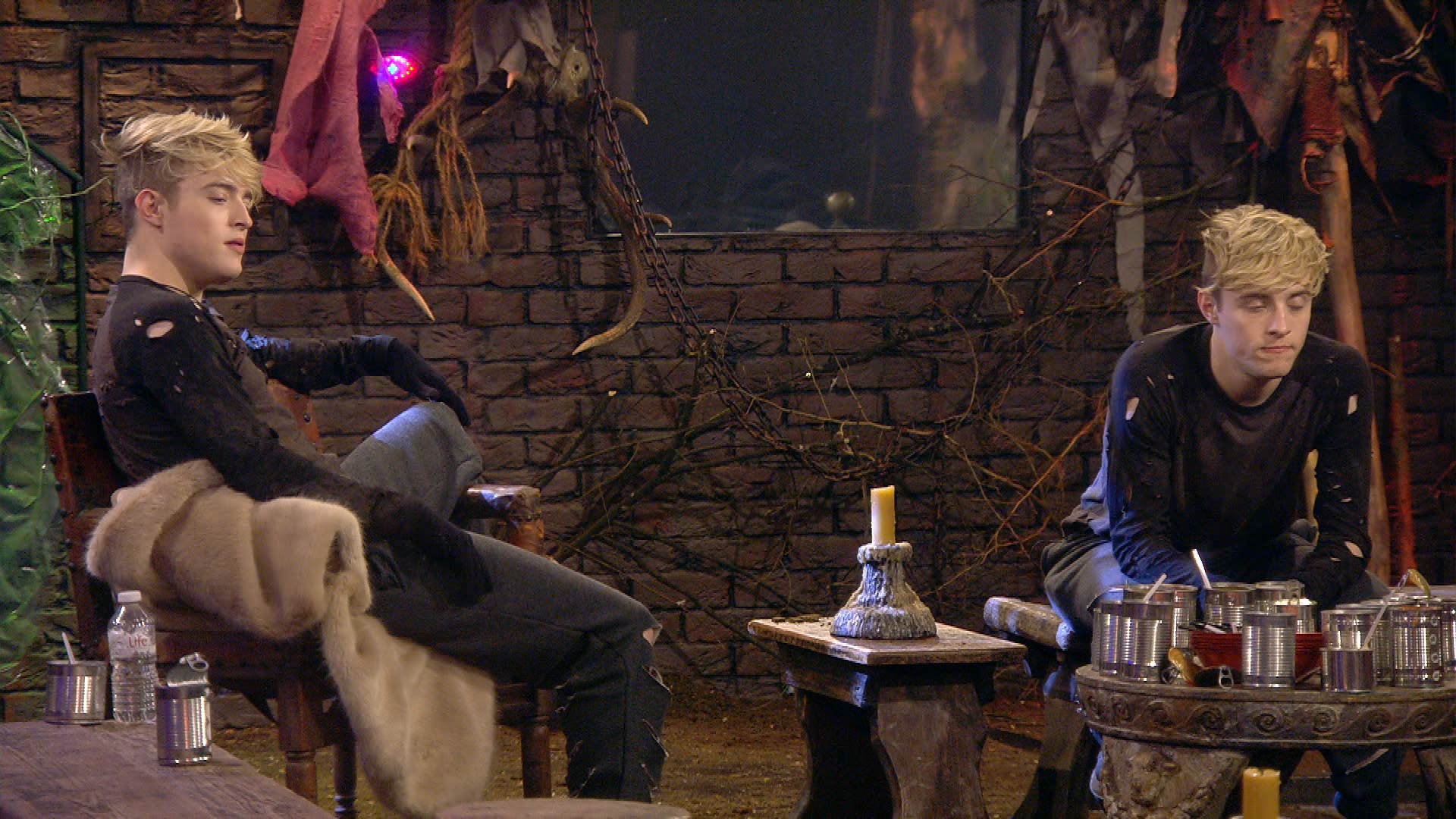 The celebrity Housemates have entered hell as part of a weekend long twist.

Last night, it was revealed that the Housemates would be facing the weekend from hell, as Big Brother would be turning up the heat on them. The Housemates were instructed to enter the other house – which had been transformed into hell.

Emma Willis, during the live show, entered the other house and spoke directly to the housemates. They were told to vote for the housemate they found the dullest out of the line-up. In the end, Austin was voted the dullest and was evicted in a shock second eviction.

Later in the evening, after a viewers poll, it was revealed that Coleen, Heidi and Spencer, James J, Jasmine Jedward and Stacy would be staying in hell over the weekend. On Sunday, one of them will be evicted from the House in a shock eviction.