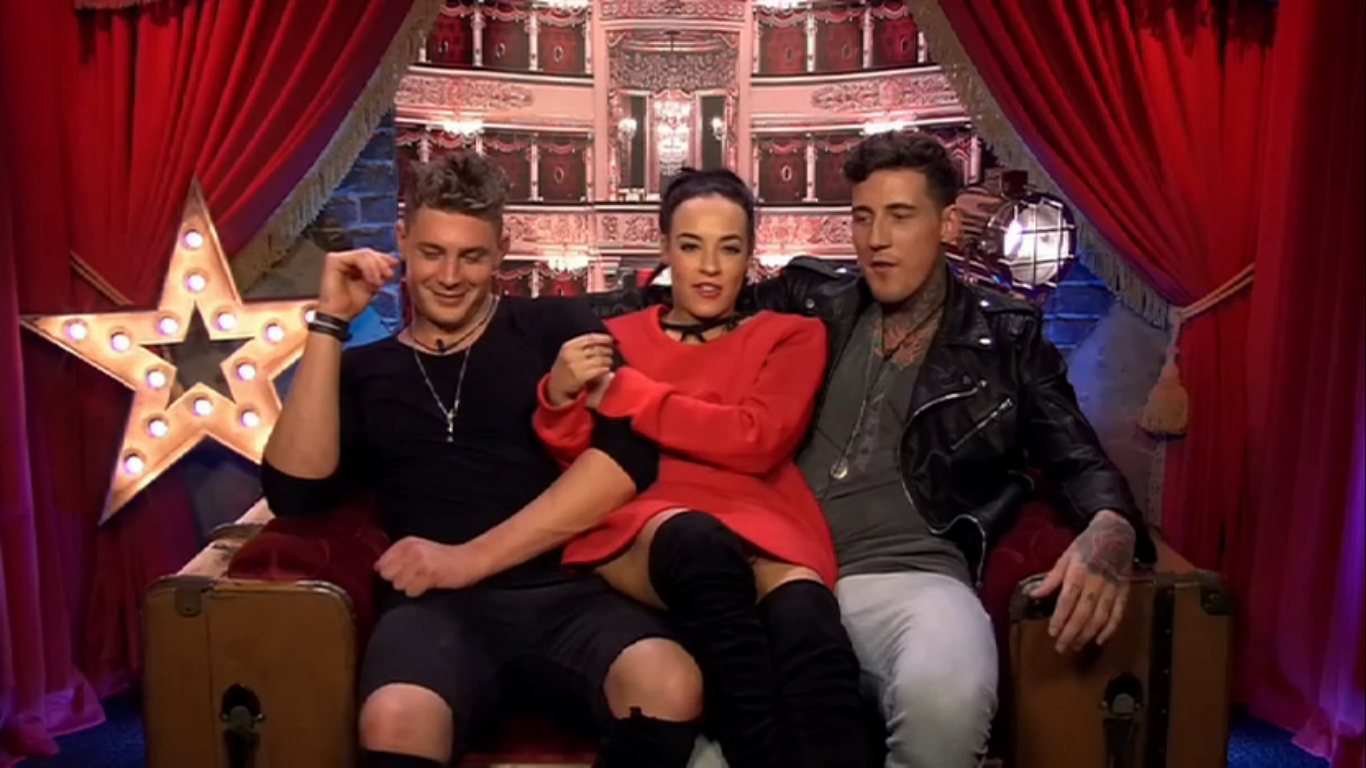 Big Brother has delivered some nominations news to the House.

Earlier this evening, Big Brother called Stephanie, Jeremy and Scotty T to the Diary Room after completing the task earlier today – a task which saw the House unboxed and the box Housemates freed from their isolation.

“Jeremy, Stephanie and Scotty T. Congratulations! Today you have successfully liberated the Big Brother House. It has been unboxed, but not only that you liberated John, Darren and Danniella from their box” said Big Brother.

“You must be feeling pretty happy?”

“Yeah, but not from the sound of your voice I’m not” replied Stephanie.

“Just imagine how happy they’ll be when they find out that because you completed the task, they won’t have to nominate this week.  You three are going to make a killer nomination and each Housemate you choose will face the public vote.

The trio will make their nominations in due course.