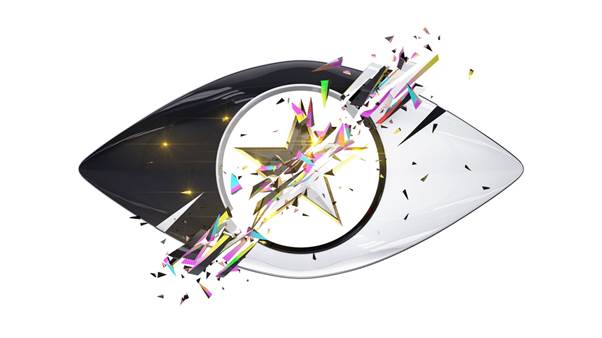 Celebrity Big Brother will kick off with a two hour long launch show where the new Housemates will be introduced. Celebrity Big Brother’s Bit on the Side will follow straight after at 11:05pm. The first highlights show of the series follows on Friday 29th July at 9pm.

Celebrity Big Brother: Live from the House will return on weeknights on 5*, with the first installment airing at 12am on launch night. There will be another dose of live feed the following day at the same time.