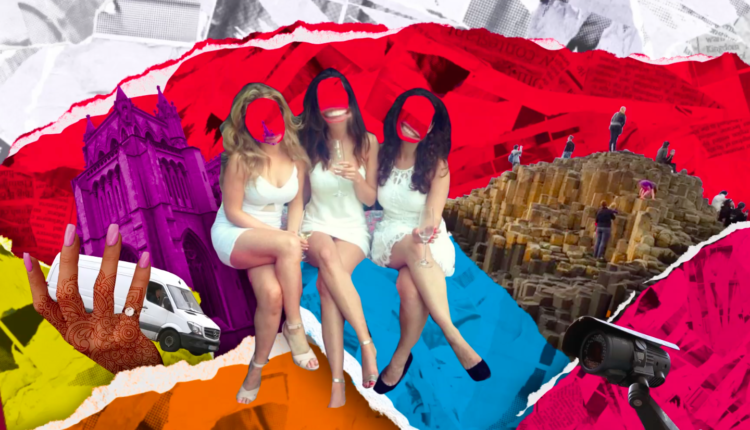 It has been revealed tonight during Big Brother’s Bit on the Side that one Housemate faces being evicted – at a price.

This week, the Housemates are taking part in a money task to win back £20,000 that has been taken from the winner’s prize fund. Over the course of the last two days, the Housemates have been tempted with different offers which cost money from the prize fund.

It has now been revealed that another temptation is about to be unleashed onto the house. Tomorrow, one Housemate will be given the chance to win the entire money from The Steal cost. Whoever decided to steal the money must choose a housemate to evict.

The evicted Housemate won’t be evicted straight away, and will instead have to stay in the house until Friday’s live show, where they will leave live during the show, with the latest evictees. Friday’s show is a double eviction.