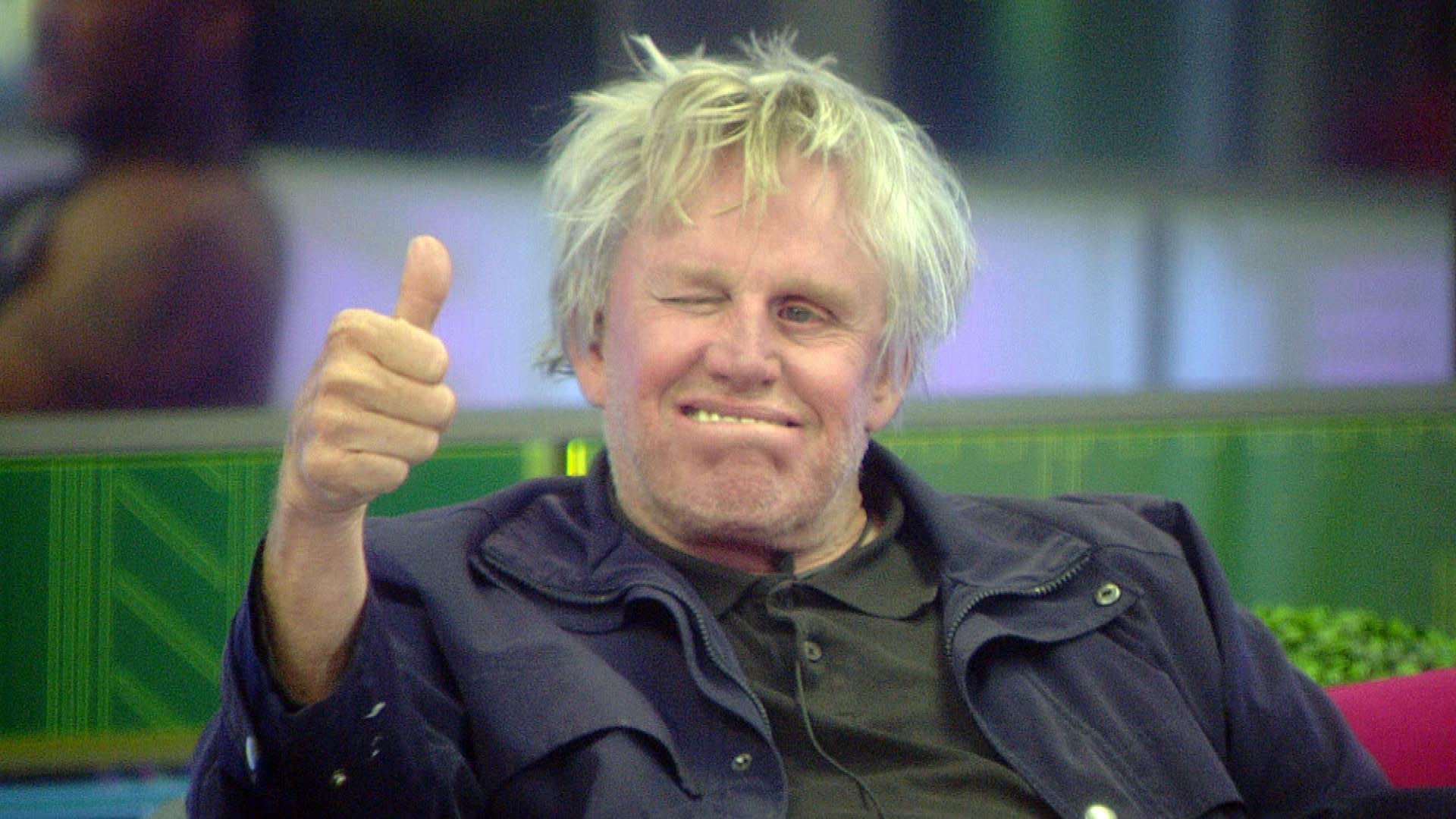 The treatment on Celebrity Big Brother of Gary Busy has prompted complains by viewers to regulator, Ofcom

According to The Daily Star, 121 people have contacted the broadcast regulator with complaints over how the Hollywood actor has been treated during his time in the Celebrity Big Brother House. It comes after Gary clashed with his fellow Housemates and soon became the centre of their jokes.

Gary had previously clashed with Strictly Come Dancing star, James Jordan. During last night’s highlights show, Big Brother addressed this issue and said: “Big Brother is concerned that Gary’s hearing issues and difficult in following conversations, and the way housemates react to and deal with this could lead to Gary becoming isolated and ostracised within the house.”

While James responded: “It could potentially happen if he continues to speak to people the way he speaks to them, but I don’t think anyone wants that to happen,”

The Sun have also reported that producers are worried about Gary’s behaviour, and are keeping doctors on standby around the clock in case Gary becomes “mentally unstable”