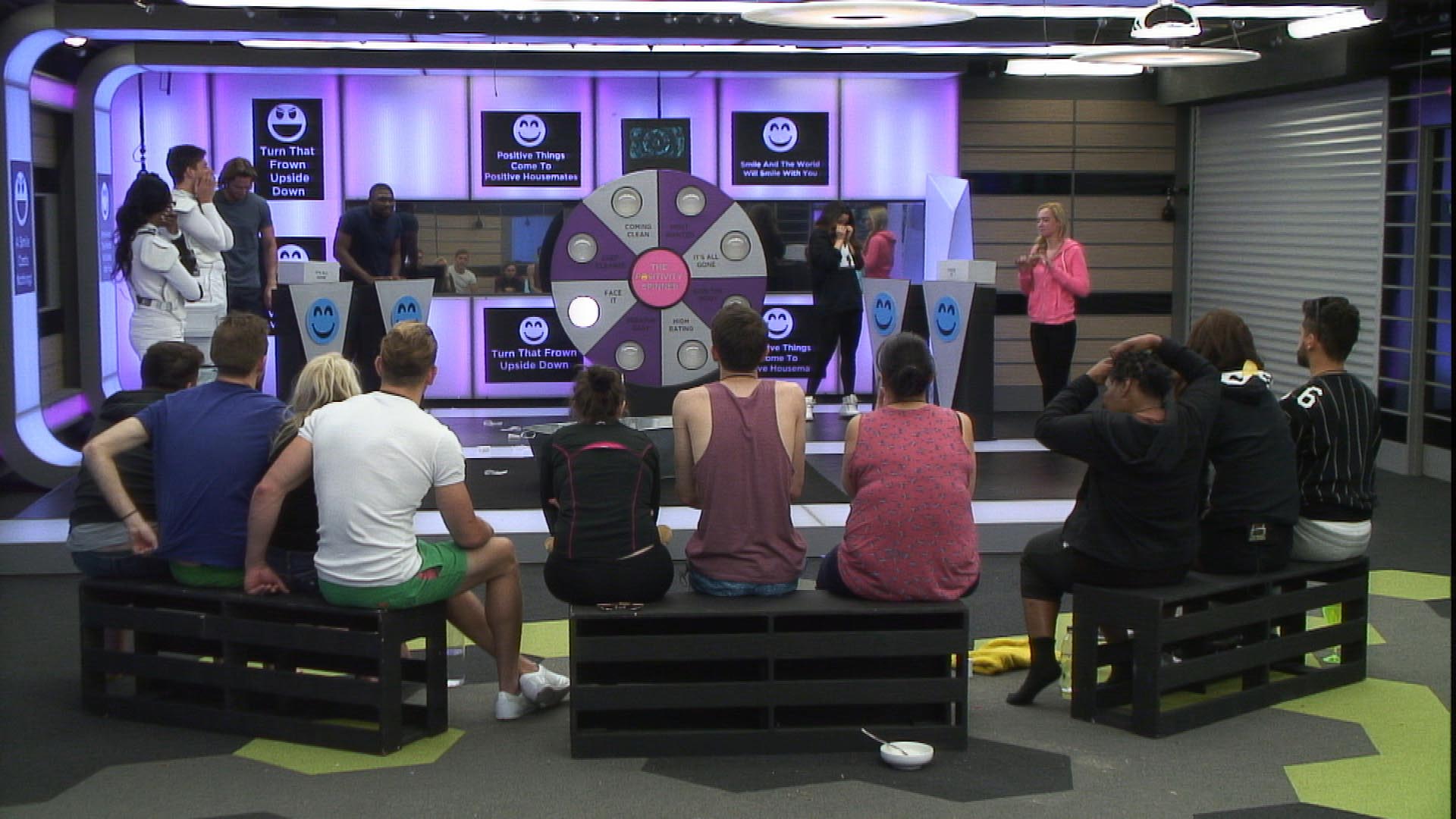 Later, Big Brother gathered the Housemates to reveal the results of the shopping task.

You can see the highlights from the second day of the shopping task tonight at 10pm.