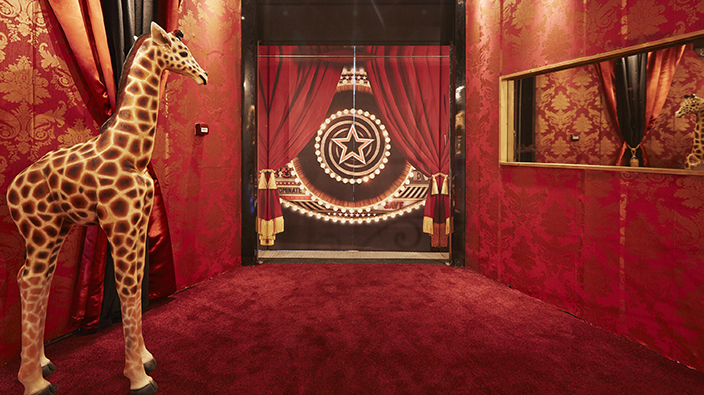 Five Housemates have been nominated to face the second Celebrity Big Brother Eviction.

Housemates have nominated in the Diary Room – besides John who nominated face to face – and the results are in. Housemates previously took part in an endurance task to win prizes where Tiffany won immunity from the next eviction while John won the gift of face to face nominations.

The Housemates nominated for eviction are Angie, Gemma, Jeremy, Nancy and Stephanie. During last night’s Big Brother’s Bit on the Side, John’s nominations were shown. His first nomination was given too Angie Bowie. “You know that I adore you, but I don’t think that this right now is the correct environment for you to be in,” said John.

His second nomination went to Darren Day. “This week I’ve seen him go from a happy guy in to somebody that has withdrawn,” he said. “I’ve seen him pick up a habit, i.e. smoking, that he hasn’t used for eighteen months in order to cope with being in this house.”

The full set of nominations will be shown in tonight’s highlights show.

Day 8: Tiffany: ” I know people can’t stand me and are just tolerating me”