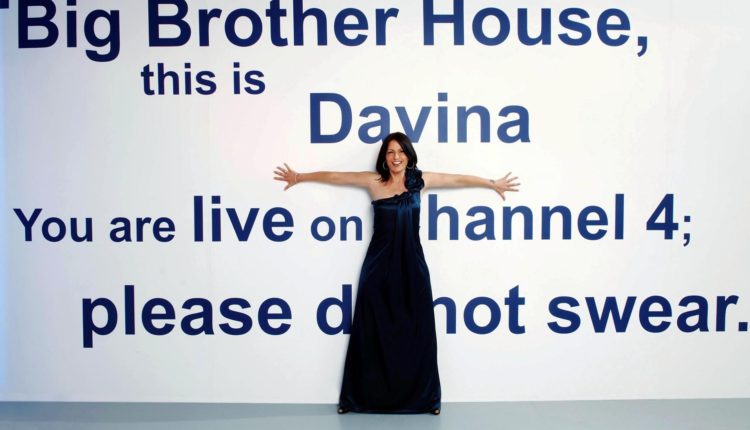 Davina, who has just finished a run on the second series of The Masked Singer, has called for the reality juggernaut to return to out screens during the pandemic, saying lockdown would be a “genius” time to bring back the show, but hasn’t heard anything about a potential reboot.

Speaking to The Sun, she said: “I haven’t even heard a rumbling.

“We are just about to come out of lockdown so we’ve missed it, but this pandemic would be the most genius time to put 13 strangers into a house for 13 weeks, while the rest of us are also locked in.

“It’s crazy. It would have been a great time, but that’s been and gone. So I don’t know. The anniversary was last year. So, we missed that.

“And I just, I just think it’s a very expensive show to make and I know times are hard. We could really all do with that but I just don’t know if it’s going to happen.”

Big Brother has been absent from television since November 2018, when the final edition of the show aired on Channel 5. Big Brother’s Best Shows Ever did air across two weeks last summer, on E4, but the show is yet to make a proper return.

Davina McCall hosted Big Brother during its original run on Channel 4, across a 10 year stretch.