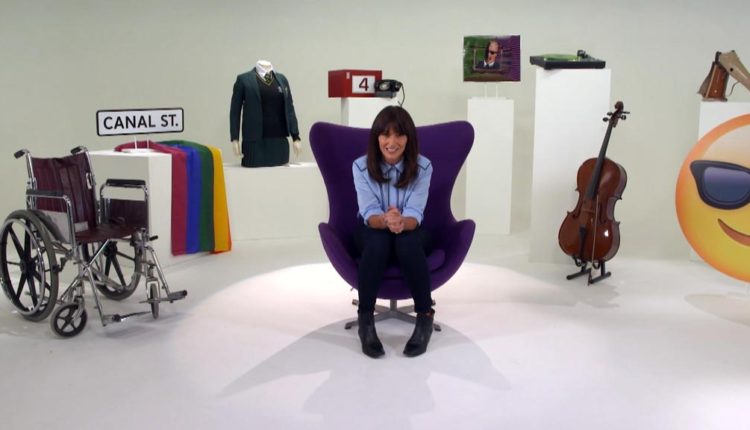 Former Big Brother host, Davina McCall, last night took viewers through a countdown of the best Channel 4 shows from the noughties, with Big Brother coming out on top of the poll.

During the show, viewers were guided through a countdown that included iconic shows such as The Inbetweeners, Skins and Come Dine With Me.

Celebrity Big Brother featured on the list as a separate item from its parent show, coming in at number 7 on the list, with clips of Vanessa Feltz’s meltdown in the first series and interviews with Claire Sweeney.

“I thought, I want to do this show and live this experience.”

Nikki later went on to appear as a housemate in Big Brother 7, before being evicted on Day 58.

“The producers are extremely clever at creating these situations and storylines in order to create tension” she continued. “I will never forget how very angry I was, the day that Suzie voted me out”

The show also featured Big Brother 1’s Nick, and his controversial notes which caused him to become the first ever Housemate to be ejected by producers.

Big Brother has featured on other shows over the last few weeks, with BBC’s series focusing The Noughties has also included it. The first episode, discussing 2000, featured the first series of Big Brother.

The series later went on to discuss the controversial fifth series of Celebrity Big Brother, featuring the racism row between former housemate Jade Goody and Shilpa Shetty. The row itself made global headlines, plunging the reality giant into an unprecedented amount of controversy.

Finally, the BBC series ended with an episode about 2009, featuring the demise of Big Brother on Channel 4.

Big Brother first aired on Channel 4 in 2000, spawning 11 civilian series and seven Celebrity editions before being axed, with a special all stars run. Big Brother was later picked up by Channel 5 for a further eight years, airing another eight civilian runs and a staggering 15 celebrity series.

Earlier this year, Channel 4 revisited Big Brother with a series of best ever episodes, with Davina and Rylan hosting the special series.

Back to the Noughties and Big Brother: Best Shows Ever are available on All4 while The Noughties is available to watch on BBC iPlayer.