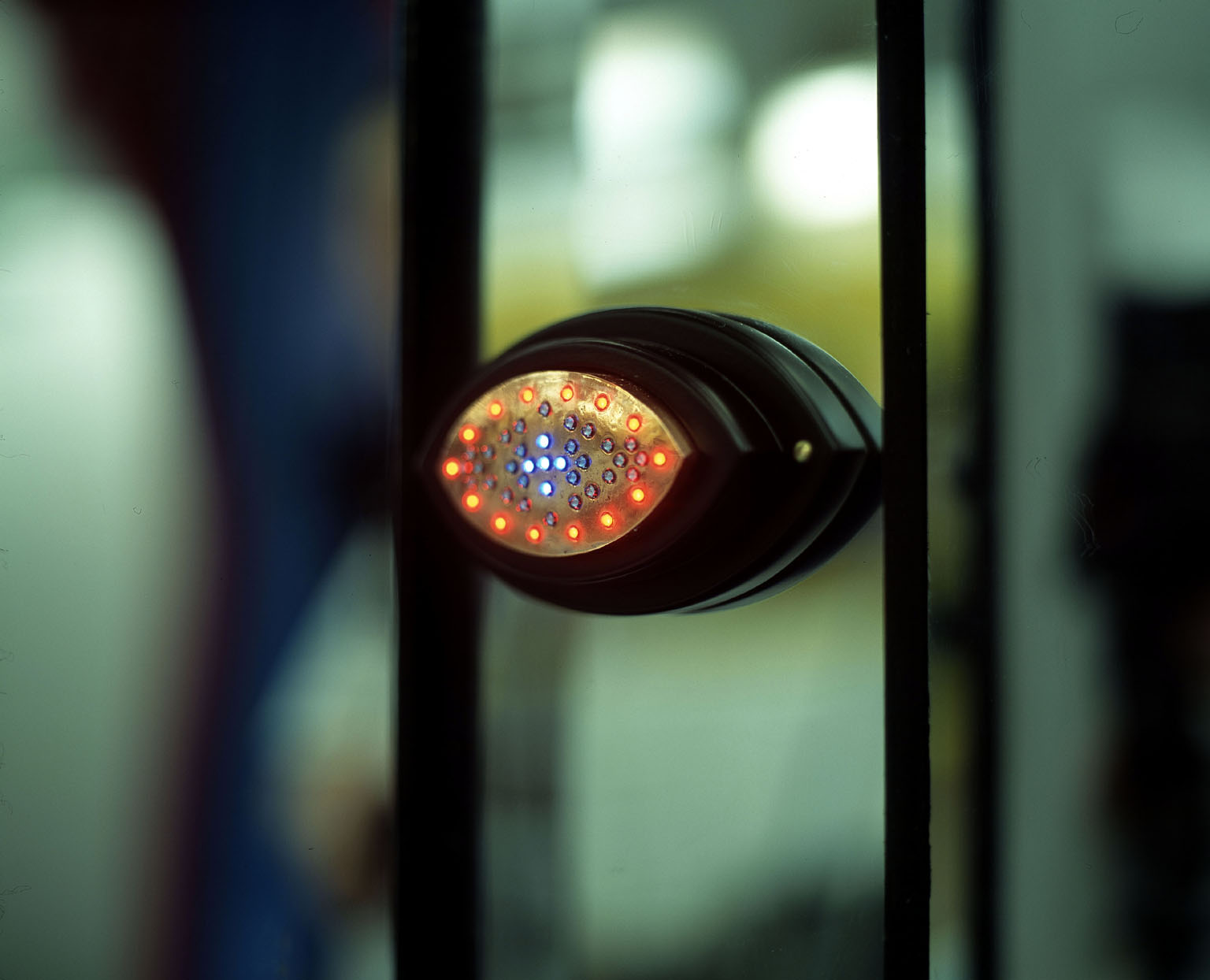 Channel 5 are reportedly pushing Big Brother’s next series even further into Autumn, scheduling it AFTER Celebrity Big Brother airs in the summer – to avoid Love Island.

A Source told The Daily Star “We delayed everything until Love Island is out of the way, then fans will be ready for us. We’d usually start with a regular series but we’re launching with all guns blazing with celebrities.”

Big Brother’s future is still hanging in the balance as no news of a contract renewal has been announced. The upcoming series of both Big Brother and Celebrity Big Brother are the final editions that the channel are contracted to air.

Meanwhile, the future of the Big Brother House is also unsure after bosses revoked planning permission to keep the structure standing for another year. The current permission runs out at the end of September, meaning the house would need to be demolished.