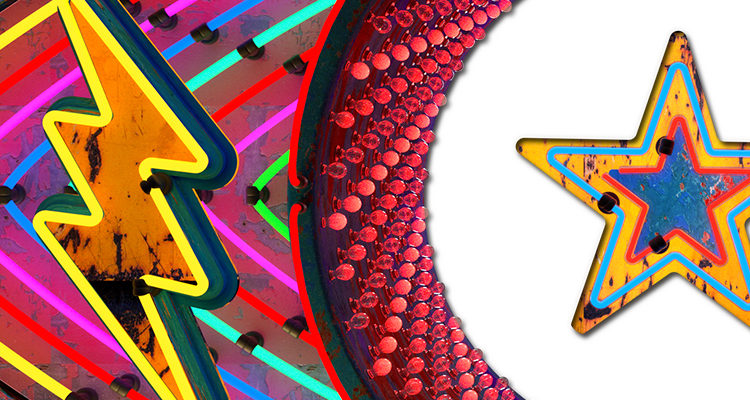 Earlier today, a number of tabloids reported that the reality TV format wouldn’t be returning after its final run this year. A source told The Daily Star: “After months of discussions it has been decided to axe Celebrity Big Brother. Ratings have dropped for the past few series so it isn’t worth the hefty price tag.”

If Channel 5 did decide to cut the format, they’d be left with 110 hours of broadcasting left to fill each year. However the network has been forced to comment on the rumours and denied that it has been axed.

Channel 5 said: “The situation remains unchanged; Big Brother is currently contracted until the end of the year, there’s no update on future series beyond 2018”

Endemol recently filed to keep the Big Brother House at Elstree Studios for a further three years. However for now, Celebrity Big Brother returns in August and will be followed by Big Brother in the autumn.