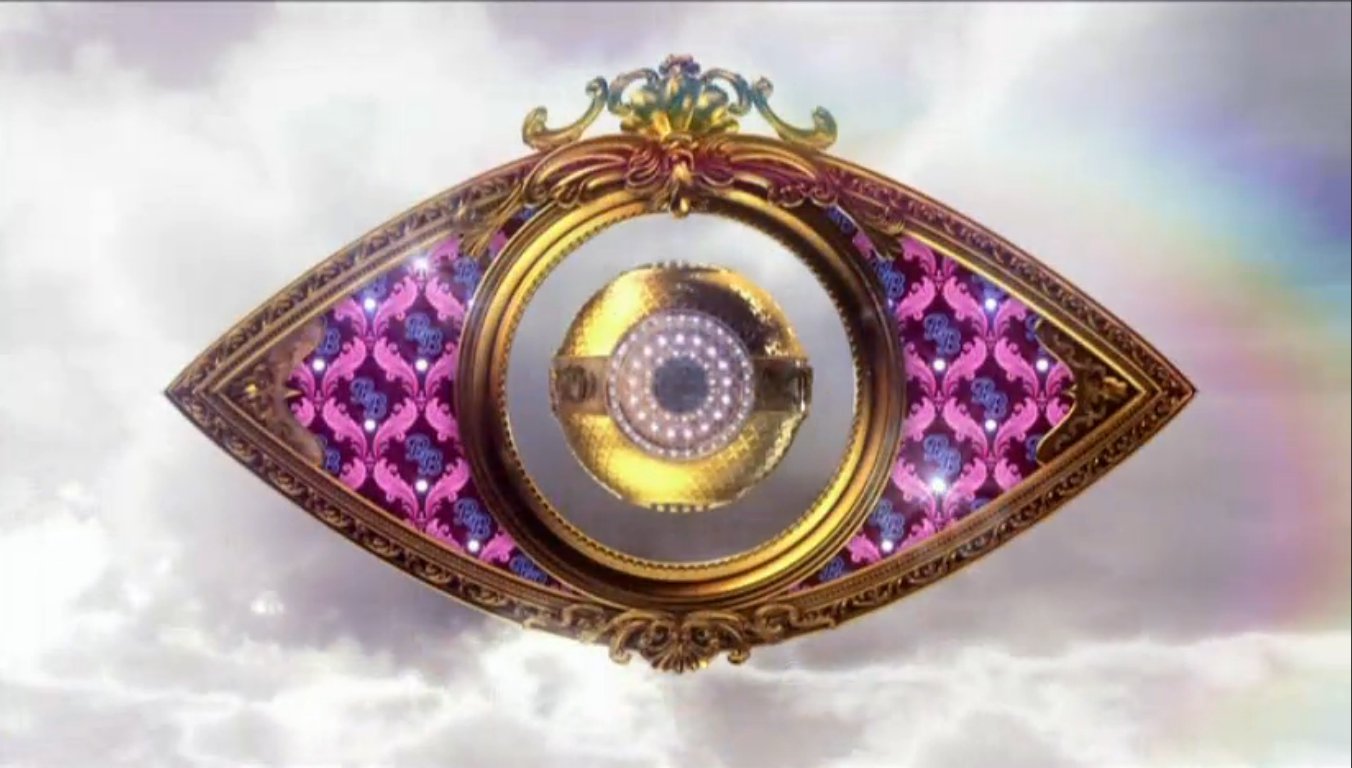 Celebrity Big Brother returned on January 3rd at 9pm with the Live Launch show hosted by Emma Willis. The show saw a bunch of new Celebrity Housemates walk into the most famous house in the UK and get caught by Big Brother’s twist. The show officially rated at 3.69 Million, over the course of the two hour live show.

After the show at 11pm, the first Celebrity Big Brother’s Bit on the Side pulled in 1.13 Million.

The first Saturday show of the series, and the first highlights show rated at 2.35 Million at 10pm. Celebrity Big Brother’s Bit on the Psych aired straight after the show at 11pm and pulled in 0.83 Million viewers.

On Sunday, the second highlights show pulled in 2.58 Million viewers.

Celebrity Big Brother continues tonight at 9pm, with Bit on the Side at 11pm.