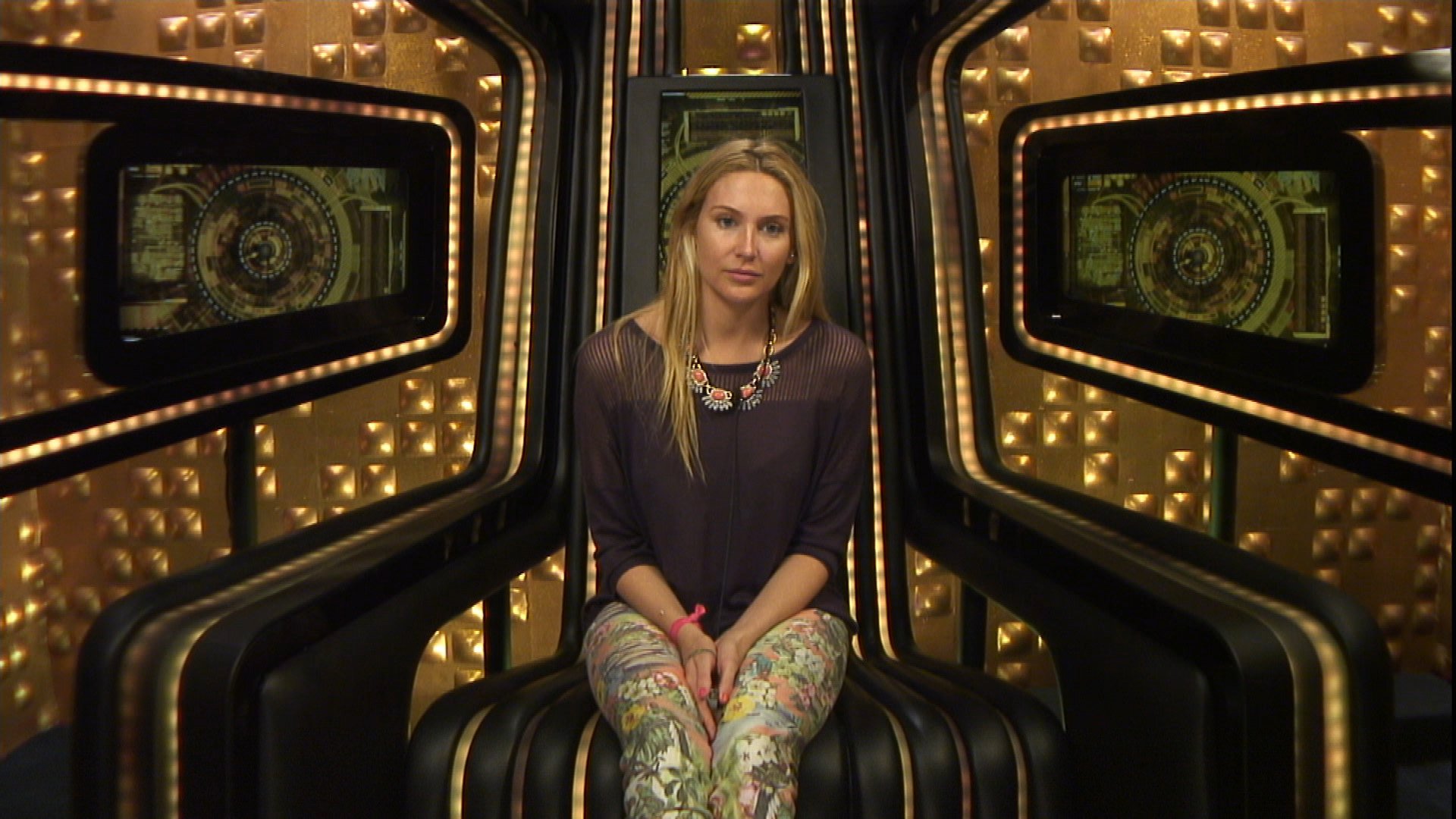 On Saturday night’s highlight show, viewers saw Stephanie nominate in the first round of nominations which were held face to face. Stephanie was seen shouting at Gary when he tried to speak, and was seen calling Gary names.

Big Brother has since called Stephanie to the Diary Room to talk about her behaviour towards Gary. Inside the Diary Room, she says that his behaviour and her germaphobia made her use those words but in the end she says: ‘Got it.’

Stephanie is also the centre of rows in tonight’s highlights show, with one taking place in the bedroom with Audley. In the highlights which air tonight, Audley jokingly chants “Get Stephanie Out”, however Stephanie takes the chant very seriously and takes it to heart.

t all results in Stephanie telling Audley that he is being passive aggressive towards her and has been an ‘a**hole’ to her since Wednesday. Audley tells her she is being rude when she sarcastically comments that his kids will be really proud of him.