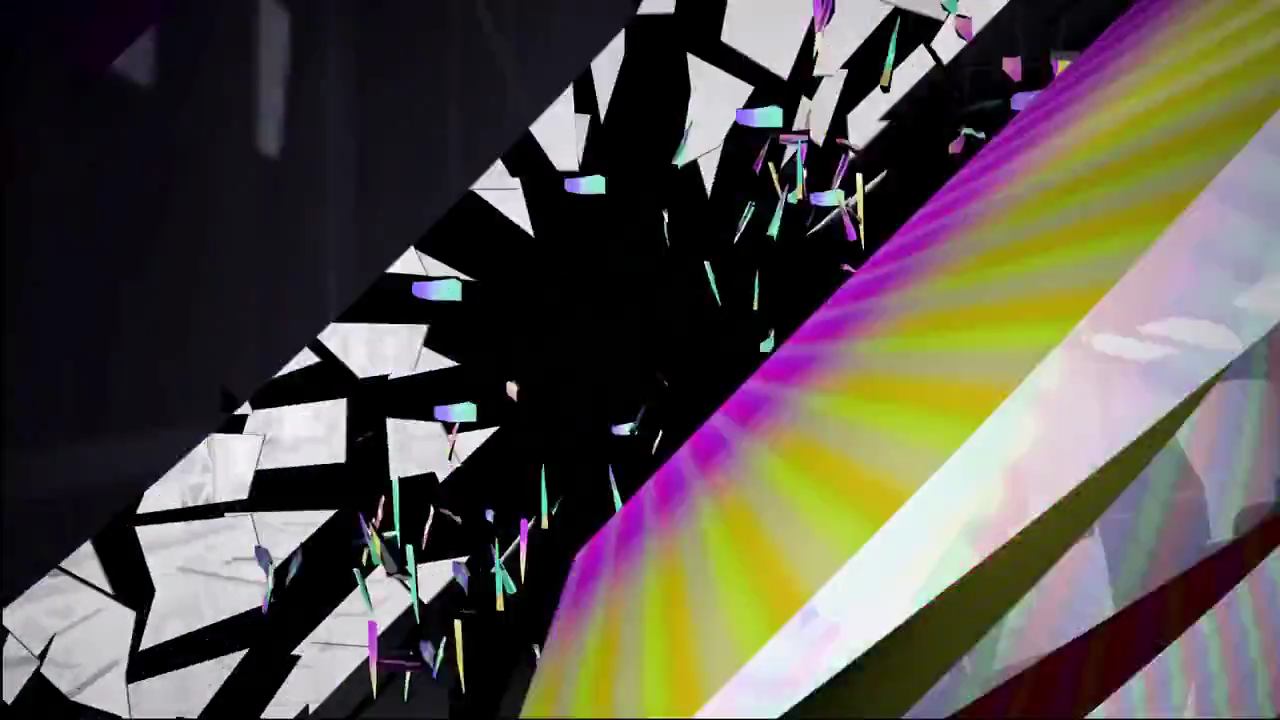 Day 14: Big Brother to be investigated by Ofcom over Marco and Laura

Ofcom has announced that it will be investigating last Sunday’s episode of Big Brother.

The episode – which aired on June 12th – has received over 600 complaints in 7 days. In total, 634 viewers complained about the highlights show, which warned about “risky sexual activity”.

During the show, which aired at 9pm, Laura was seen strangling and whipping Marco with a belt before the duo continued their antics in the garden.

Later on, the pair moved into the bedroom and had sex under the bed covers with the other Housemates around them. “We’re investigating whether sexual scenes in this episode of Big Brother exceeded generally accepted standards for its time of broadcast,” said Ofcom earlier today.

Marco was the first Housemate to be evicted from the Big Brother House on Friday. Big Brother continues tonight at 9pm.

Day 14: The Others move into the Big Brother House