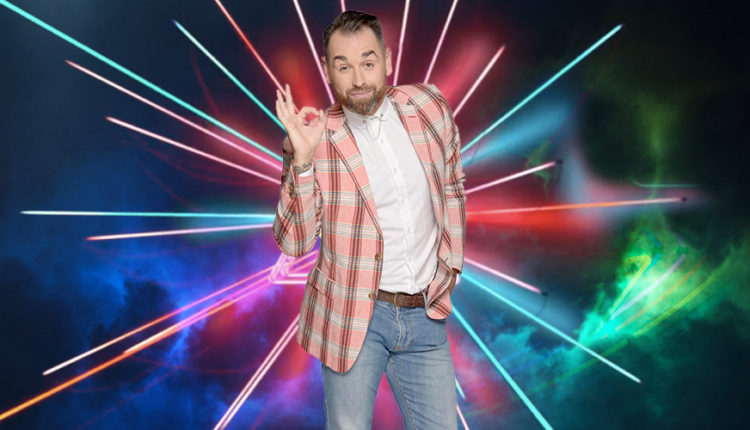 During tonight’s live show, Housemates were told that the public had been voting all week for their favourite housemate – and that the two with the fewest votes would face eviction.

Those two were Ben and Jermaine.

Ben and Jermaine’s fellow housemates then decided who to evict – and after Housemates had cast their vote, Ben was the one to leave the BB House.

Ben said his goodbyes to his fellow housemates, then left the BB House.

Host Emma Willis asked Ben how he found his time in the house: “I’ve had a good time and just tried to be me.”

Asked how he felt when Roxanne told him about the situation with Ryan, Ben said: “I trust Roxy and trust what she was saying…When she said that, I was like, ‘Woah.'”

After being shown the footage of what happened between Roxanne and Ryan, Ben said: “It breaks my heart…Now I feel like I’ve been mugged right off…I always fall for it, don’t I…That’s not what I got told.”