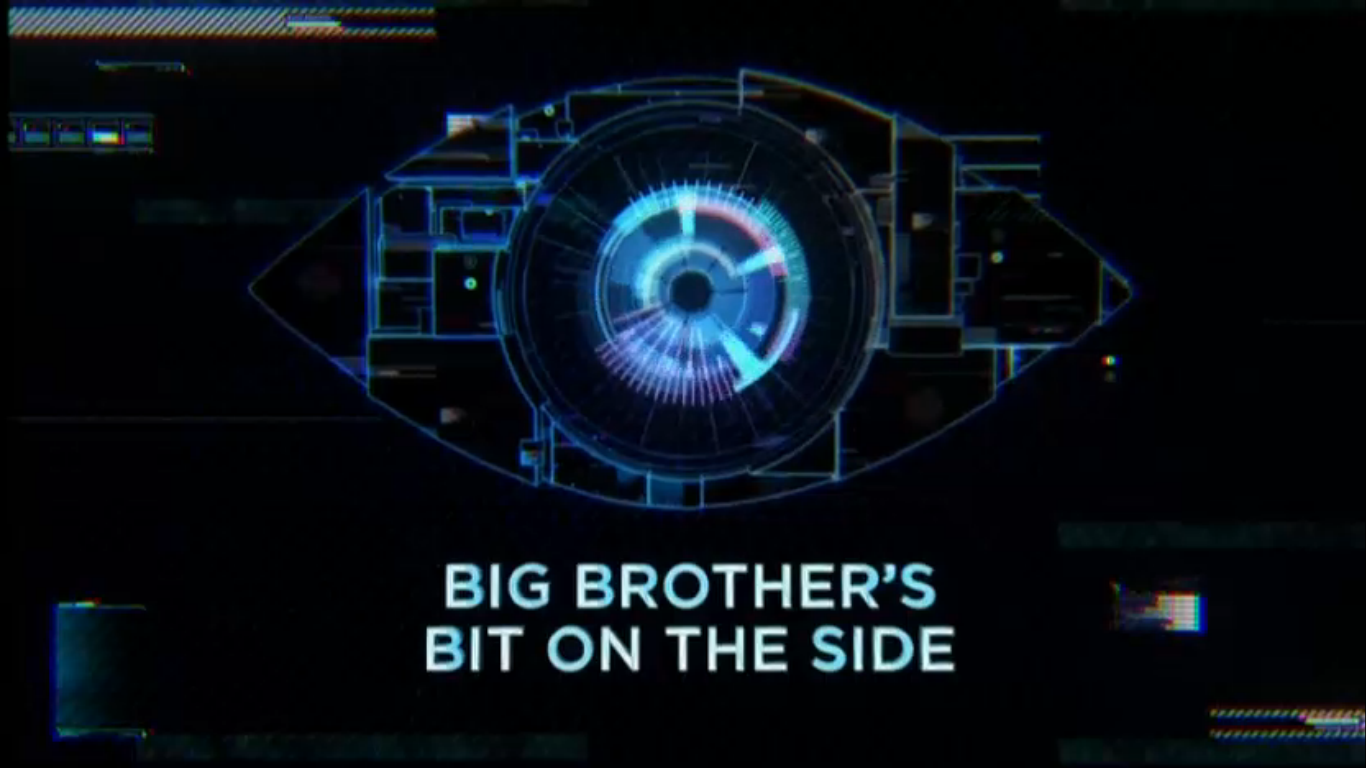 Channel 5 have today revealed that Celebrity Big Brother’s Bit on the Side will come live from inside the House for a special edition at 8pm on Thursday 4th February – a day before the final.

This will then be followed by the highlights show at 9pm before Big Brother’s Bit on the Side returns for a second edition at 11pm on Channel 5.

Bit on the Side has a history of entering the House to broadcast live, with the first version airing in 2011 for Big Brother 12’s final. This was repeated in 2012 for the final of Big Brother 13. The format took a break before returning last year for Big Brother 16.