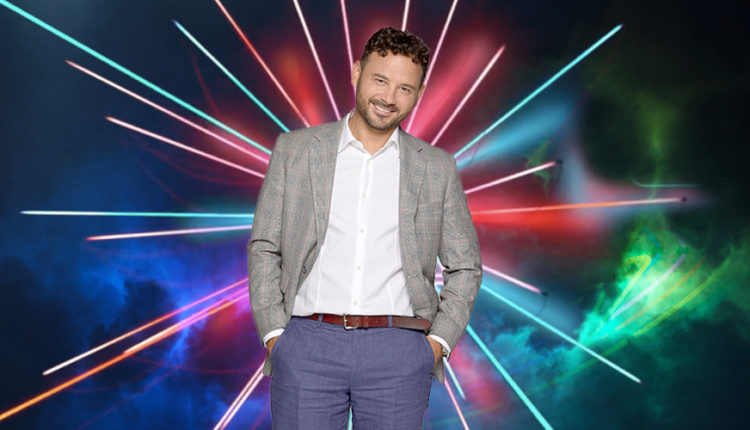 Ryan Thomas has been crowned the winner of Celebrity Big Brother 2018.

From the six CBB finalists – Dan, Gabby, Kirstie, Nick, Ryan, Sally – first to leave in tonight’s show was Gabby. Followed by Sally. Next to leave was Nick. In third place was Dan.

The runner up was announced as Kirstie, meaning the winner of Celebrity Big Brother was Ryan.

Winner Ryan said: “I have no words. No words whatsoever. I don’t know what to say.”

He added: “I am completely overwhelmed on a different scale.”

On the Roxanne situation, Ryan said: “It was totally unexpected. It was a sign of affection that I’ve used on Gabby, the boys. And unexpected because there was nothing in it and as it unraveled, as it became bigger and bigger, the thing that scared me the most was when Ben said she couldn’t stay in the room with me because she was scared. That rang alarm bells. Then the game became real life for me. I did break. I was a scared little boy. I just wanted out.”

On whether he could ever forgive Roxanne, Ryan said: “If she [Roxanne] wants sort of forgiveness and it makes her feel better then I would rather give her that because I think she’s been punished enough by the public and the people around her.”