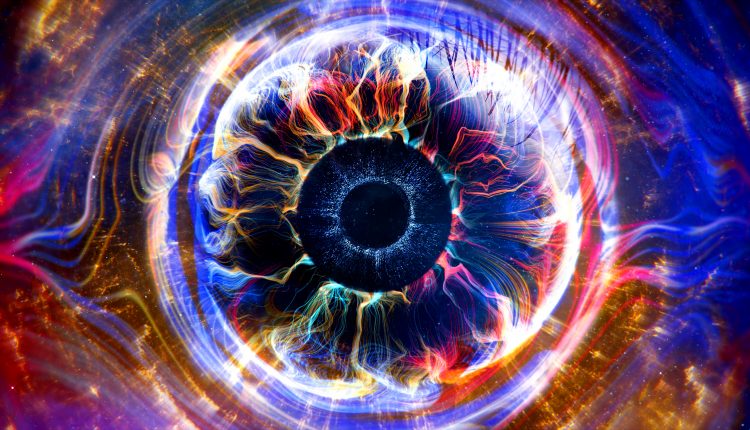 During the Celebrity Big Brother final earlier tonight, Emma Willis took to the stage to tease the upcoming series of Big Brother.

Emma confirmed that this year, Big Brother will be the most competitive it has ever been, with the Housemates being thrown surprises throughout the series. It has now been revealed that viewers can already influence the new series, by choosing a Housemate to gain influential power.

On launch night, the chosen Housemate will be given an influence in the Big Brother game live on air. Viewers are now able to visit the Big Brother website or app to vote for the housemate they want to receive an advantage.

The poll is now open and will be closing at 11am on Wednesday.