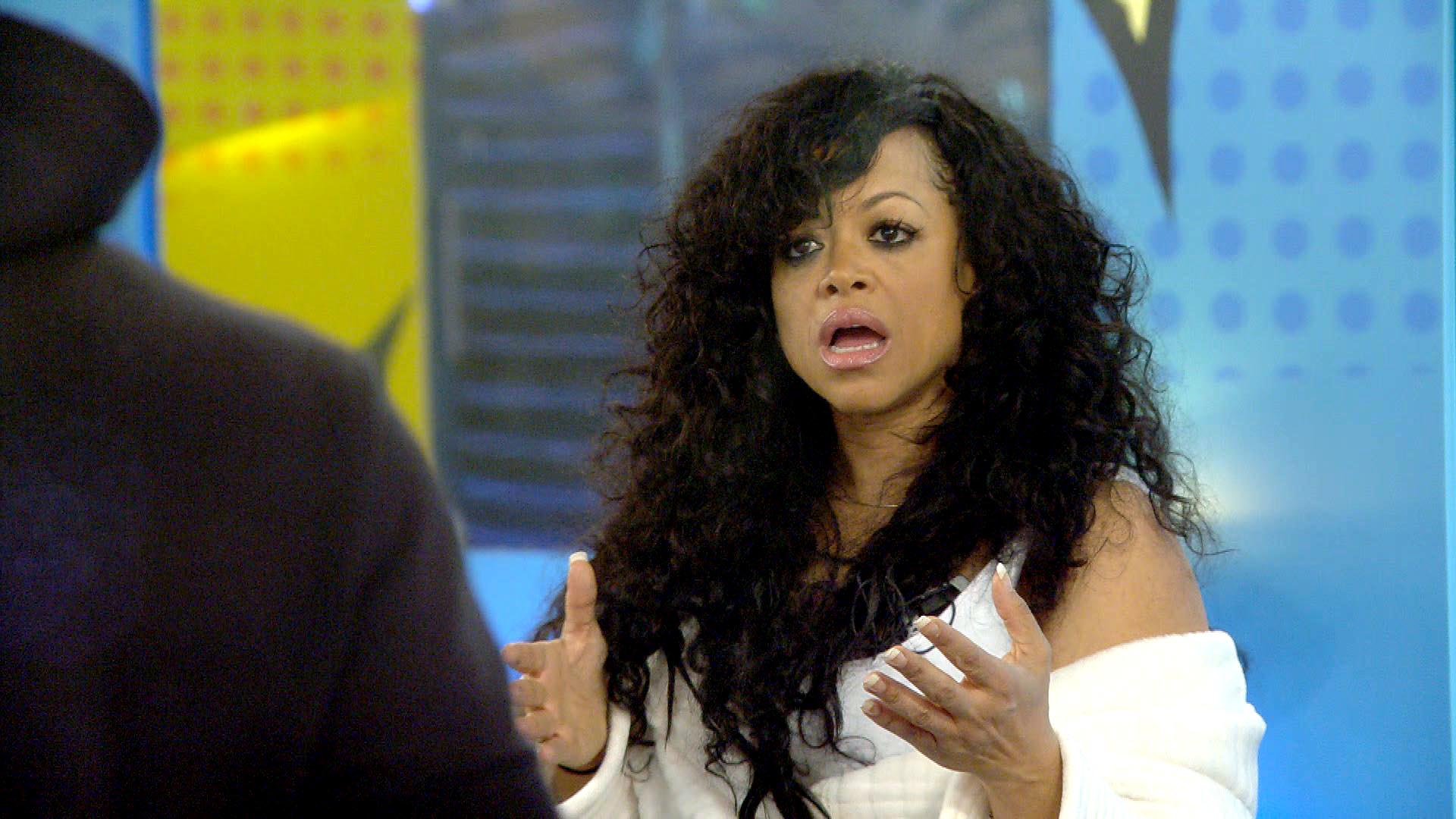 Austin tells Stacy that she isn’t liked in tonight’s show.

During tonight’s highlights, In the kitchen, Austin tells Stacy, “I particularly don’t like you,” and repeats his comment about her closeness to Ray J. Stacy tells him she will stay there as that is “my friendship.” She says she is friendly with Bianca, “I sit on her lap touching her boobs, the only difference you see is that it’s (Ray) a man.”

James J tries to calm the situation and Austin tells him not to start “cos I will go in on you.” “Bring it on,” James J tells him “all you seem to do is shout at everyone in the f**king house then wonder and cry about why four people nominated you, I’m surprised it wasn’t more.” James J adds: “Throughout the day you’re a boring c**t, then you have a drink and you’re and even bigger c**t!” then heads into the garden.

Stacy tells Austin that it’s “too bad” he has no “friends.” Austin tells her that he has been talking about things in the house so will “dig deep” if Stacy wants to go there. “Bring it,” yells Stacy and Austin tells her not to be “that girl.” Stacy replies that Austin has been waiting for “this girl to show up, (now) you’ve got her.”