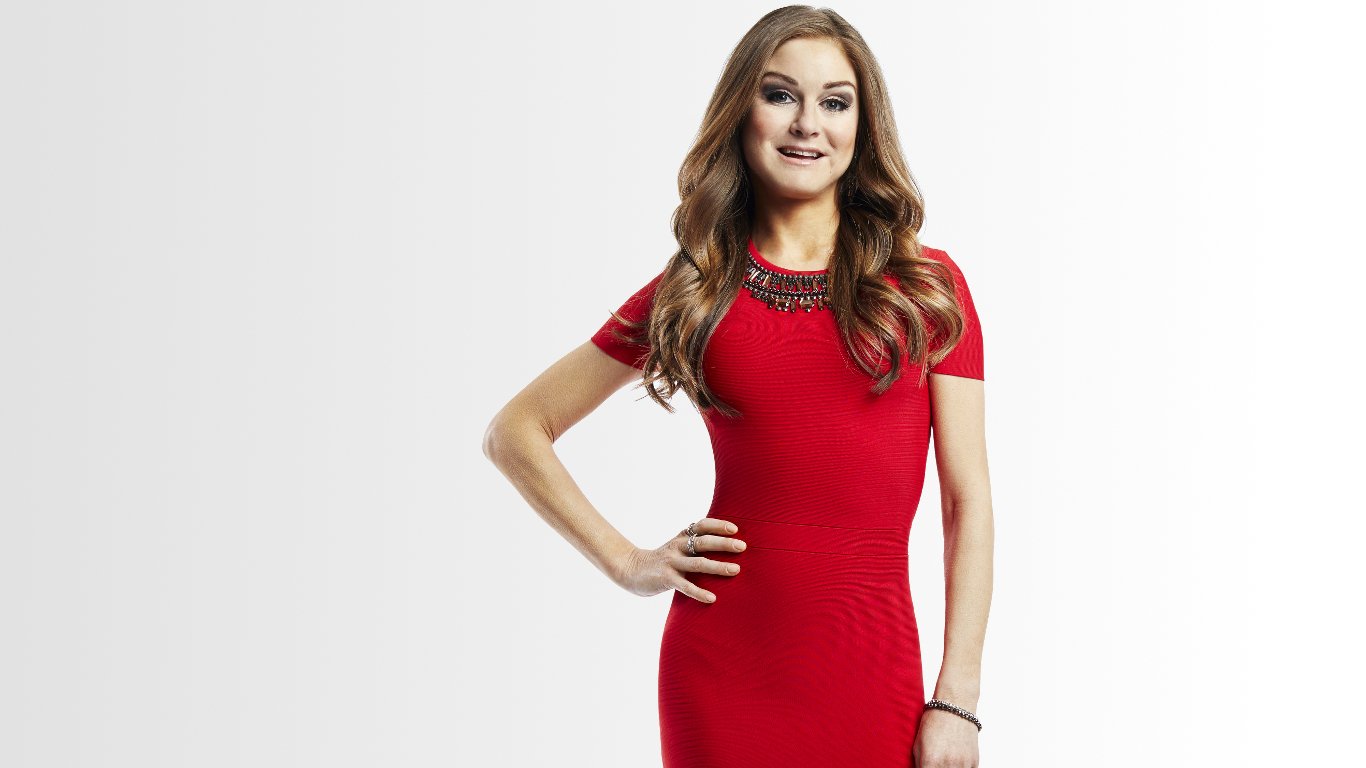 For the “world first” twist, viewers will be able to vote for one male and one female to enter the Big Brother Canada House and play the game as a Housemate. 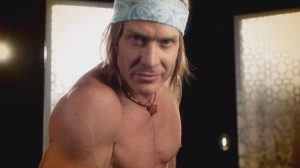 Jase knows his way around the USA format, appearing in Big Brother’s fifth season in the US and returning for Big Brother USA’s All Stars season.

Jase would be most remembered as the leader of the Four Horsemen alliance and was immediately evicted once the alliance decimated. Jase will also be remembered as the first USA contestant to play victim of the now common “backdoor” strategy. 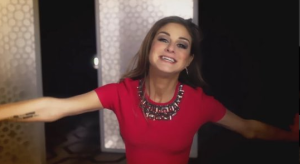 Tim Dormer is the game playing, entertainer and winner of Big Brother 10 in Australia. Notorious for his antics and always being one step ahead of the game.

Tim lasted a whopping 101 days in the house, participating in the longest series of Big Brother Australia to date. But can Tim survive the Big Brother Canada House? 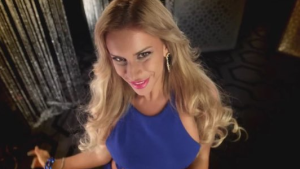 Veronica is a hostess and model, she is notorious for her controversial antics in the fourteenth series of Big Brother Italy.

The two international Housemates with the most votes at the end of the voting period will move into the Big Brother House and play the game. To vote for the two Housemates you’d like to see enter the House head over to bigbrothercanada.ca and cast your votes. One vote must be for a male while the other for a female.